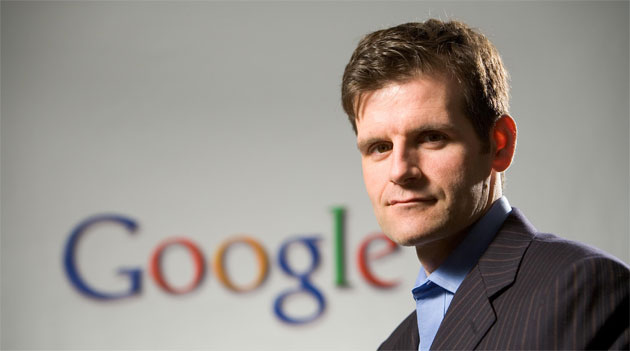 With Google’s $12.5 billion acquisition of Motorola Mobility finally completed, a new report has brought to light the fact that Apple, one of its biggest rivals, tried to lure away Google executive Dennis Woodside, who was just named Moto’s new CEO.

Citing two people familiar with the matter, Bloomberg Businessweek reports that Apple CEO Tim Cook was personally attempting to poach Woodside away from the online search giant to install him as Apple’s head of sales.

In order to convince him to stay, Google CEO Larry Page is said to have promised Woodside greater responsibility at the company in the summer of 2011, positioning the former attorney as a potential leader for the newly acquired smartphone and tablet maker.

Bloomberg’s Brad Stone and Peter Burrows break it down:

Now it was time to make good. Woodside says he was speaking with board member Ram Shriram when Page asked him to run Motorola Mobility, the company Google had just acquired for $12.5 billion. “He said, ‘I know you’ve been looking for a challenge,’” Woodside recalls. “’I want you to run Motorola. I think you’d be great at it. Can you let me know by tonight?’”

At Google, Woodside is credited with helping expand its operations across the EMEA regions and Russia, driving revenues up from $10.8 billion to $17.5 billion in three years as President of Google’s Americas business.

Woodside, an Ironman triathlete, has been with Google since 2003 and is close friends with Larry Page. It isn’t known whether he was promised the Motorola position when Google announced the acquisition, but with Apple interested, the decision could have been made a lot more swiftly than anticipated.

This isn’t the only revelation tucked away in Bloomberg Businessweek’s report, by the way. Google has also acquired design studio Mike and Maaike.