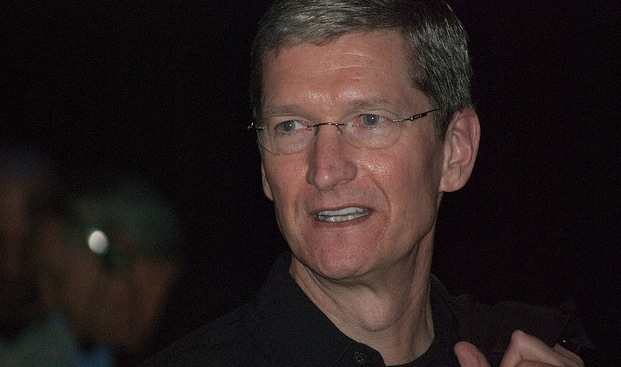 Read next: This Windows Phone 8 mockup has our Windows 8 radar buzzing