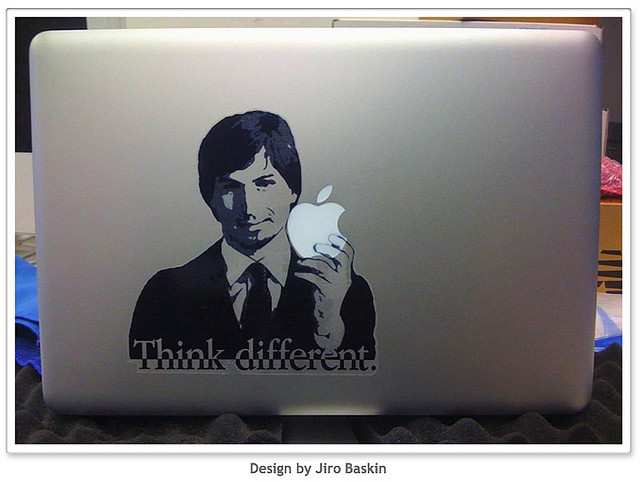 If you’re interested in the upcoming Ashton Kutcher movie version of Steve Jobs’ life, it is set to begin filming in June. The first place that filming will start is the original “Apple Garage”, as well as in the actual house in Los Altos where Jobs grew up.

Here is the film’s synopsis according to the site (which sports the tagline “Get inspired.”:

“JOBS” is the incredibly powerful and true story of the visionary who set out to change the world, and did.

The film chronicles Steve Jobs’ (ASHTON KUTCHER) transformation of character from the enthusiasm and self-discovery of his youth, to the personal demons that clouded his vision, and finally to the ultimate triumphs of his later life. Steve changed the way we see the world today through his relentless drive, passion, persistence, and the force of his will, and it is through these qualities that we draw inspiration from his life.

Dark, honest, and uncompromising, “JOBS” plunges into the depths of Steve Jobs’ character, uncovering his motivations, his gifts, his flaws, his failures, and his successes. An immensely private tale spanning four decades, “JOBS” is an intensely character-driven story that is as much a sweeping epic as it is a personal tale.

An rousing narrative of Steve Jobs’ days, “JOBS” pulls no punches and does not speculate, only telling the candid account as seen through his eyes, emotions, and ingenuity. The life of Steve Jobs.

The movie is set to be a dark depiction of the “30 most defining years of Steve Jobs’ life”, seen through the eyes of his friends and colleagues. I personally like the name of the movie, jOBS, but the lowercase treatment of the J will certainly bring out some eyerolls.

There is another movie in the works, based on Walter Isaacson’s popular biography. We reported yesterday that Sony has brought on Apple co-founder Steve Wozniak as an advisor for the Aaron Sorkin written flick.

Read next: The lure of the Store: Why authorities are sweetening deals for new Apple Stores