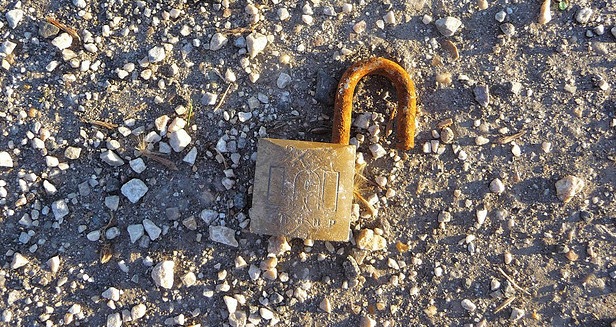 Yesterday a bit of a hullabaloo was started when it was discovered that Apple was censoring the word ‘jailbreak’ in the U.S. App Store. Now, that censoring has been corrected, and the word is visible across all categories, including podcasts, songs, iTunes U, iBooks and more.

This censoring was likely the result of an error in the ratings for the U.S. App Store, as the word appeared just fine worldwide. As I conjectured yesterday, we have seen Apple fix the problem quietly, and the error has been rectified.

In closing, I’ll just quote what I said then:

If Apple was simply enacting an ‘iTunes-wide’ ban on the word jailbreak, why would it only do so in the U.S.? Much of the world’s jailbreak community is located internationally, because one of the first major reasons to jailbreak iOS devices was to unlock it from its exclusivity to AT&T as a carrier. Why wouldn’t Apple censor it in the most popular regions for the term?

If I had to conjecture, I would say that this problem will likely quietly fix itself now that it has gained some attention. Don’t be surprised to see the word jailbreak suddenly re-appear like normal in iTunes.

It looks like this is exactly what has taken place. Rest easy jailbreakers, Apple isn’t out to get you.

Read next: Vyclone: This collaborative video app is just what citizen journalists ordered