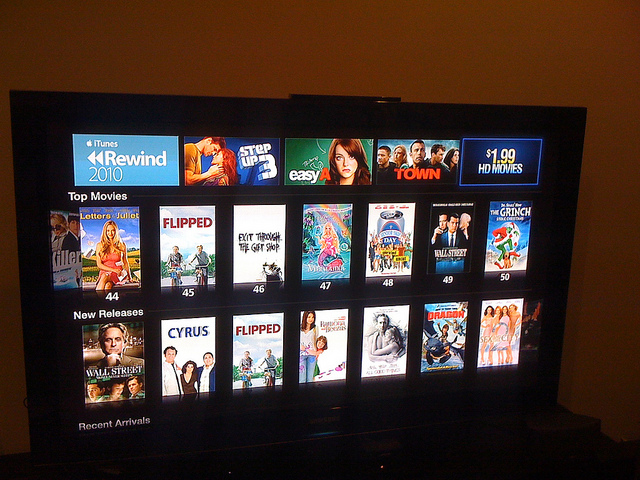 Originally linked with a $113 million takeover by Apple, German TV maker Loewe has again distanced itself from reports after Rainer Hecker, chairman of the board, yesterday told shareholders at the company’s annual general meeting that there had been ‘no contact’ between the two companies.

German newspaper Handelsblatt reports that Loewe’s management have received no information that Apple would be willing to enter talks with Loewe, adding that none of the company’s shareholders had been notified of  any such contact.

Reports of an acquisition began with an AppleInsider report that suggested Apple had entered negotitaions with the manufacturer, tabling a €87.3 million (around $113 million) bid.

However, the company denied rumours with a company spokesperson stating that the report had “absolutely nothing to it,” distancing itself from a takeover.

Today’s report all but cuts any connection between the two companies, with Loewe’s previous response possibly being construed as a direct denial of a acquisition, not that the companies may have entered talks for other business-related reasons (licensing, partnership, supply deals).

One of Loewe’s major shareholders is Sharp, a company that is said to be supplying panels for Apple’s new television sets, which didn’t help matters.