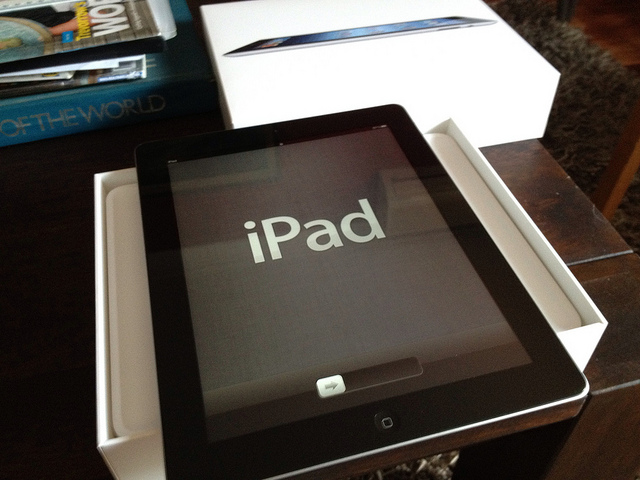 Having come under fire from regulators across the world — most notably in Australia — over the branding of its 4G-connected iPad, Apple has changed the way it advertises the tablet, relabelling the ‘Wi-Fi + 4G’ model as ‘Wi-Fi + Cellular’.

The small change was noted by 9to5mac, which states that the rebranding happened in the last 24-48 hours, with a Google-cached copy of Apple’s website last displaying a 4G label on May 9.

So far, the rebranding has been confirmed on Apple’s online stores in the UK, Australia, the U.S., Canada, UAE, Vietnam, Thailand, Singapore, New Zealand, Malaysia, Ireland, and Hong Kong.

The move is likely in response to a legal challenge by the ACCC, an Australian competition watchdog. The regulator had taken issue with Apple’s advertising of its 4G-connected iPad, saying that its branding represented “to Australian consumers that the product, with a SIM card, [can] connect to a 4G mobile data network in Australia, when this is not the case.”

Apple agreed to abide by three key clauses following its meeting with the ACCC in March.It added a statement to its website that detailed the compatibility of the new iPad with Australian LTE and WiMAX networks both online and in-store, sending signage with the same statement to resellers and contact existing iPad 4G purchasers, offering them the opportunity to claim a refund.

With this change, Apple hopes to put its 4G troubles behind it, reducing the chances of further legal trouble in other regions. The tablet is now on sale in over 30 countries, with the company reducing shipment waiting delays in many countries to under a week.