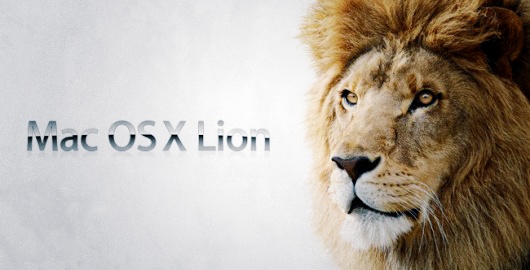 Apple has just released update 10.7.4 for OS X  to fix a broken “reopen windows when logging back in” setting, which caused windows to always reopen after a restart, despite the user settings.

This update disables Adobe Flash Player if it is older than 10.1.102.64 by moving its files to a new directory. This update presents the option to install an updated version of Flash Player from the Adobe website.

Read next: Notch.me launches to visualize all of the personal health data you track with FitBit