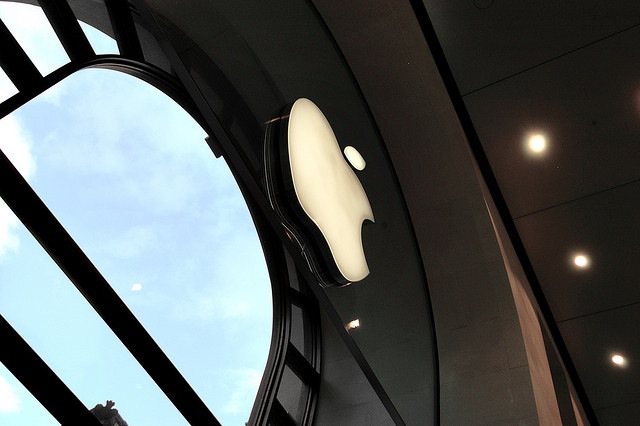 Apple has confirmed it has expanded its after-sales policy in Korea, providing consumers with no-questions-asked replacements for their Apple devices should they develop a ‘fault’ within a month after purchase.

The company had previously operated under a single global policy but begun adapting its guidelines in different regions, including the replacement of faulty new iPhones from October 2011.

In line with policies in the US and the UK, Apple may also replace devices outside the guarantee period should a defect be the fault of the manufacturer and not the owner.

FTC representative Kim Chung-ki told the Korea Herald: “Apple confirmed that the renewed policy in Korea is the world’s best level compared to in other countries.”

The difference in Korea is that Apple will provide new replacements for products and will do so automatically if it develops a fault within that one month period.

Apple, ever understated in its response, said that it “revised its policy depending on different laws in different countries if the law better protects consumers.”

Read next: As the Dutch adopt net neutrality laws, let's all follow suit before we sleepwalk into the 'Schminternet'