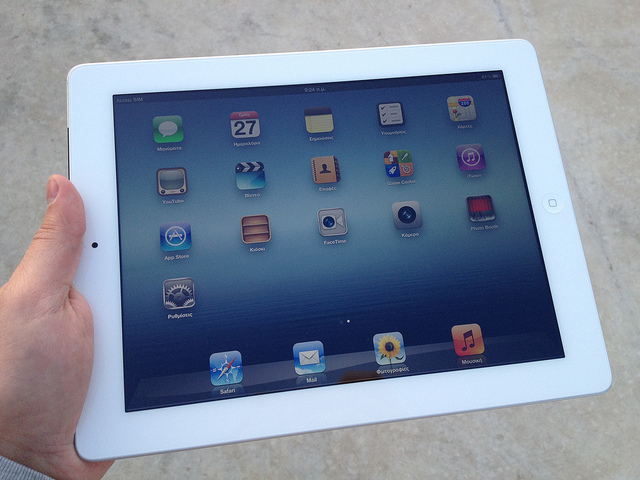 The new iPad is coming to 30 additional territories on May 11th and May 12th, Apple announced on its site today. While we already knew that the tablet would become available in Brazil this weekend, it is the first time that the company has confirmed its release schedule in other countries.

Spotted by MacRumors, Apple’s iPad page for Latin America features a full list of the region’s ‘countries’ where the tablet will soon launch:

Further investigation led MacRumors to discover similar launch plans in other regions. According to the site, here’s Apple’s release schedule for this weekend:

However, Apple still has to confirm its plans for other countries, such as China, Indonesia and the Philippines, where it only sells its iPad 2.