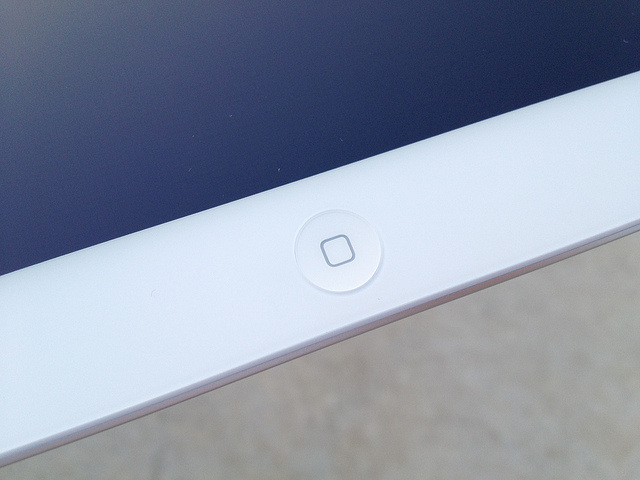 Apple has now confirmed that the new iPad will become available in Brazil on May 11. As the Brazilian website G1 noted, the launch date is now visible in the iPad section of the Brazilian online retail store:

This May 11 launch date isn’t exactly a surprise – the information had already leaked a few days ago, when the mobile operator TIM made it public, soon followed by the electronics retailer Fnac. However, it is the first time that Apple officially acknowledges it.

More generally, the timing is in line with earlier estimates. As we reported, the Brazilian telecommunications agency Anatel had recently homologated the device, opening the doors to its imminent launch in the country.

It is also worth noting that this introduction is somewhat belated, as the new iPad is already available in many countries around the world. More importantly, its local pricing still remains to be confirmed, in a country where Apple devices are usually very expensive. At the moment, the corresponding section on Apple’s website only indicates “Em breve” – Portuguese for “Coming soon.”

Read next: Remember the app developing 6th grader from #TEDx? See what he's up to now