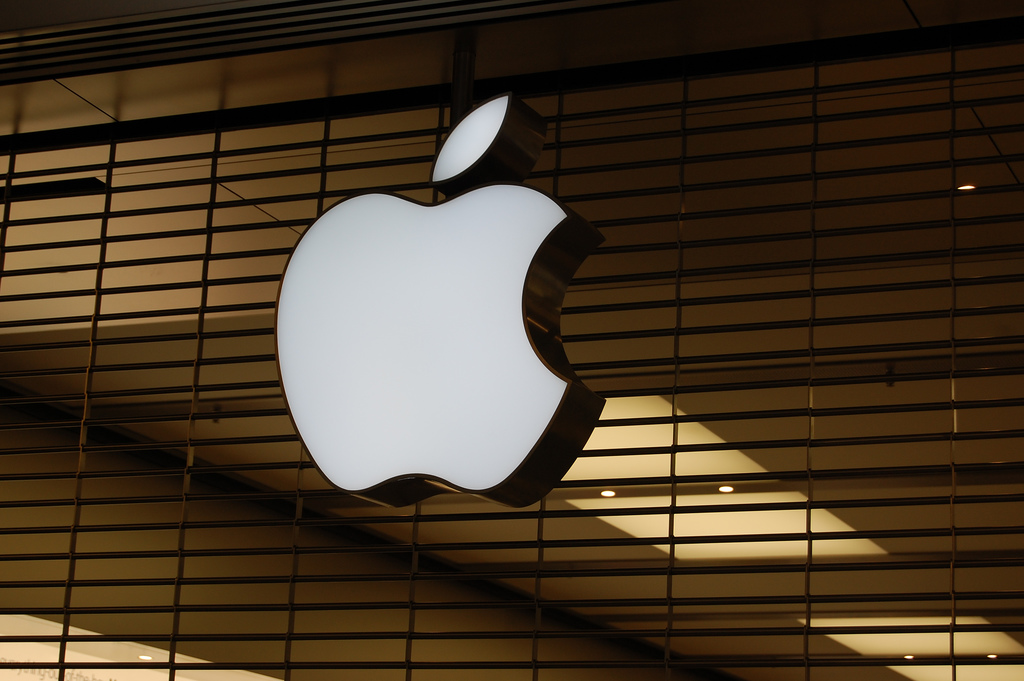 Earlier we reported that Apple is rejecting iOS apps that link to Dropbox for obscure reasons and the cloud-storage specialist has now revealed that it is working with Apple to address the issue.

The rejections center around an in-app link to the desktop version of Dropbox, which allows users to buy increased storage for their account, but the company is talking to Apple to fix the issue, as a statement to Apple Insider reveals:

Apple is rejecting apps that use the Dropbox SDK because we allow users to create accounts. We’re working with Apple to come up with a solution that still provides an elegant user experience.

Dropbox isn’t just relying on Apple to fix things though, as it has developed a temporary solution while it works on fully fixing the issue, which is expected to be completed over the next week:

The Dropbox service is massively popular, in spite of the fact that a number of rivals, including Google Drive, have joined the online storage party. As a de facto industry product, it is used by a great many third parties and developers.

With that in mind, it’s not surprising to see that Apple is working with it to fix the rejections, which are inconveniencing many members of its develop community.