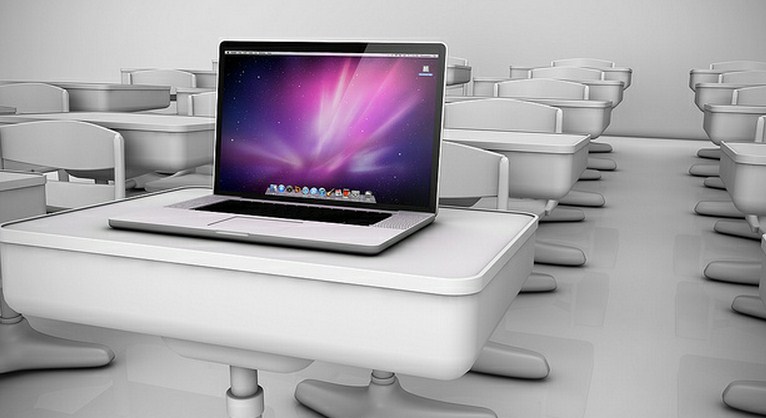 Well, this is a bit discouraging. According to Symantec, the Flashback malware that has infected a great number of Mac machines could be earnings its creators huge money:

Ad-clicking Trojans are nothing new and in an analysis of W32.Xpaj.B last August a botnet measuring in the region of 25,000 infections could generate the author up to $450 per day. Considering the Flashback Trojan measures in the hundreds of thousands, this figure could sharply rise to the order of $10000 per day.

That figure matters for two reasons: it explains why people go through the work required to infect so many machines, and it lays bare a new threat for the Mac community; attacking machines running OS X has now been publicly proven as hugely profitable.

Katy bar the door, as they say.

Not that this should be too big a surprise, Macs have had a rough time of it in the past few months, from a security perspective. Kaspersky recently struck out at Macs as some 10 years behind PCs in terms of security. That firm’s CEO had a stark message for Mac users everywhere:

Cyber criminals have now recognised that Mac is an interesting area. Now we have more, it’s not just Flashback or Flashfake. Welcome to Microsoft’s world, Mac. It’s full of malware.

That appears to be becoming more true, if not yet fully accurate. An unprotected computer running OS X is going to fare better than one running Windows 7, I suspect, but that doesn’t give the Mac free reign, as we have recently been shown.

The winds are changing.