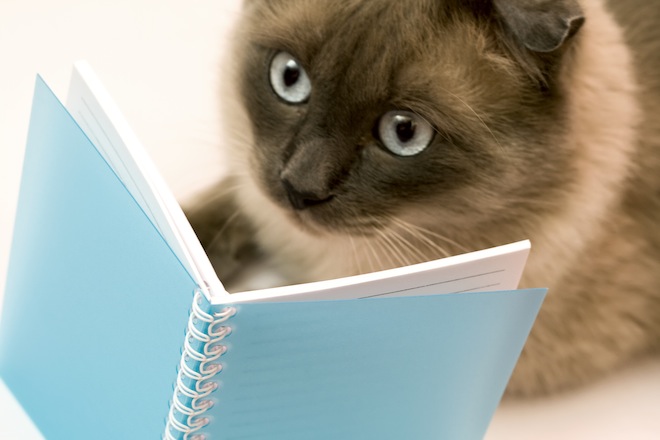 Siri, the voice-enabled virtual assistant baked into Apple’s latest smartphone, the iPhone 4S, is a much talked about but not oft-used part of the iOS software platform.

If you’re among the people who don’t really get what Siri is all about, and the FAQ on Apple’s website just doesn’t cut it, consider yourself informed about a new book called Siri For Dummies that aims to provide an answer to all your questions.

Pro tip: don’t use your voice to ask questions to the hardcover book and expect answers to be read to you – that’s not how Siri works either.

You can get it on Amazon, Apple’s iBookstore and other online and offline locations – prices differ so check out multiple places before you make your purchase.

Siri For Dummies was penned by journalist, author and TV host Marc Saltzman. He was recently on CNN to talk about the book – you can find the video segment here.

“This informative yet easy-to-read book pulls back the curtain on Siri to reveal everything your trusty intelligent assistant is capable of doing.

Whether you’re new to Siri or a seasoned user, you’ll find this book packed with information, along with little-known tips and tricks to mastering this exciting new technology.”

Siri, remind me to buy and review this book if I ever go back to iPhone.

Read next: Meet Dave Wiskus, the designer who shared his future vision on stage at #TNW2012