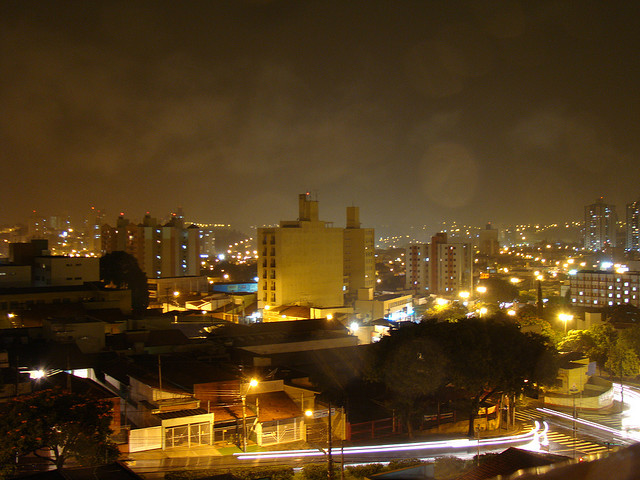 Foxconn workers in Brazil could go on strike from May 3, the local newspaper Jornal de Jundiai writes. As we reported, Jundiai is the Brazilian city where Foxconn recently started to manufacture Apple’s iPhones – and possibly iPads too.

The Taiwanese manufacturer reportedly has a local staff of 2,500, but discontent is growing, if the Steelworkers union is to be believed. According to the local newspaper, quoting the union’s release, employees are complaining about undersupply of water, food and transportation.

Reading the employees’ claims, these problems could have to do with the fact that Foxconn’s staff considerably increased over the next months while its infrastructure didn’t follow, leading to queues at meal time and crowded buses.

This led the union to hold a general assembly, in which it decided to give Foxconn an ultimatum – either it solves these issues within 10 days, or the employees will go on strike.

Foxconn declined to comment, but we will definitely keep up with this story.

Read next: Tawkon releases the first Android app to protect us from cellular radiation