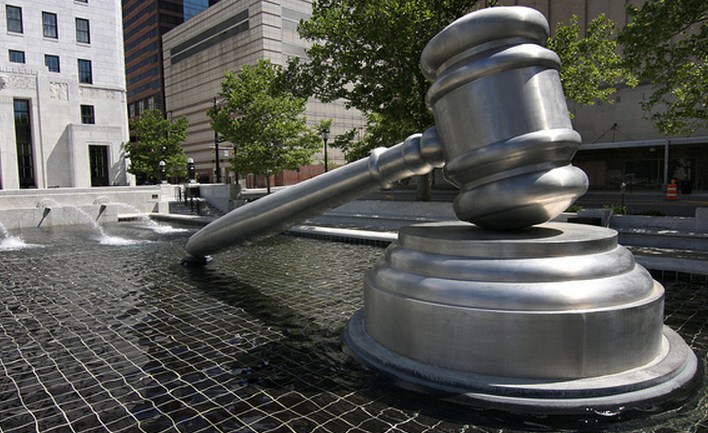 Apple’s CEO Tim Cook had some choice words for the litigious nature of the technology landscape. He bluntly stated his views on the company’s after-earnings conference call: “I’d rather settle a patent lawsuit, but I don’t want Apple to be the developer for the world, I want people to make their own stuff.”

That’s going to raise a few eyebrows and clench a few fists. Then again, Apple has $110 billion in cash now, so it has the honey that the flies are looking for. And as its products dominate markets, the target painted on its back will only become more defined.

The company just announced a massive quarter, with the following financial fundamentals:

Apple’s revenue amounted to $39.2B in Q1. With earnings of $13.87 per share. The company’s net profit in Q1 was $11.6B. The numbers beat industry estimates but were down from the company’s previous record quarter. Apple sold 35.1 million iPhones and 11.8 million iPads this quarter. The company sold 4 million Macs during the quarter, bringing sales up 7% when compared to the same quarter a year ago. Apple sold 7.7 million iPods.

Still, Apple is hardly a virgin when it comes to lawsuits. The company sued Motorola just a few months ago, over its Qualcomm patent licensing agreement. And just as recently, the company also sued HTC for claimed infringement of its iPhone and iPad patents.

Our take is this: every company thinks that their patent suits are fair, and those of other companies to be frivolous. Such has it always been, such it will always be.

These quotes are provisional, but we checked them against other sources who were taking notes as well. When a transcript is provided, we’ll ensure that we have it nailed.

Read next: SEC probes US movie firms' deals in China for "inappropriate payments"