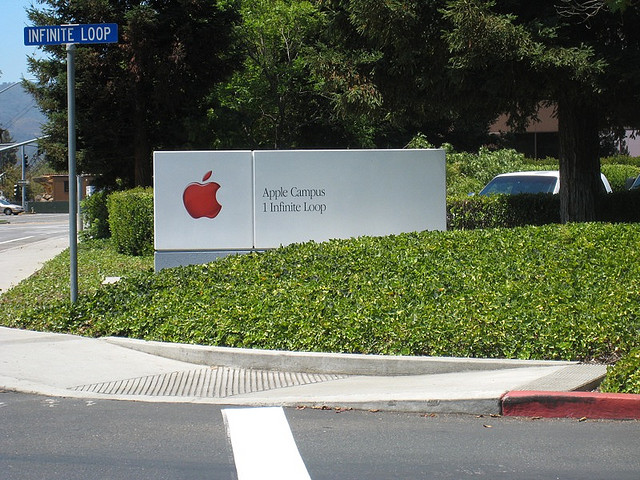 Apple today announced its earnings for its second fiscal quarter of 2012. Apple’s revenue amounted to $39.2B in Q2. With earnings of $13.87 per share. The company’s net profit in Q2 was $11.6B. The numbers beat industry estimates but were down from the company’s previous record quarter.

Apple sold 35.1 million iPhones and 11.8 million iPads this quarter. The company sold 4 million Macs during the quarter, bringing sales up 7% when compared to the same quarter a year ago. Apple sold 7.7 million iPods.

Looking over the figures, Apple saw iPhone sales drop 5.5% over the quarter, with iPad slipping 23.53%, despite an impressive launch. The company’s total assets stand at $150.9 billion with total shareholders equity at $102.4 billion at the end of the quarter.

It means that Apple’s cash pile now stands at $110 billion.

“We’re thrilled with sales of over 35 million iPhones and almost 12 million iPads in the March quarter,” said Tim Cook, Apple’s CEO. “The new iPad is off to a great start, and across the year you’re going to see a lot more of the kind of innovation that only Apple can deliver.”

“Our record March quarter results drove $14 billion in cash flow from operations,” said Peter Oppenheimer, Apple’s CFO. “Looking ahead to the third fiscal quarter, we expect revenue of about $34 billion and diluted earnings per share of about $8.68.”

Apple is due to hold its earnings call very soon, we will bring you the latest as it happens.

Read next: Google Drive vs Dropbox, SkyDrive, Box and more - How does it stack up?