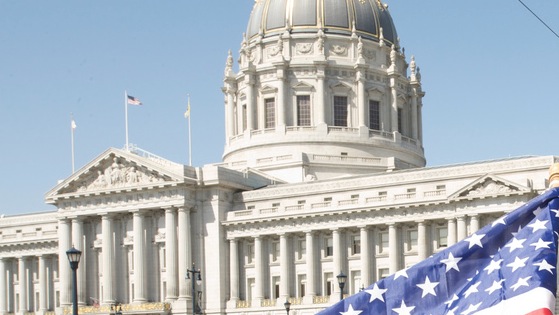 Apple CEO Tim Cook and representatives of Samsung, including Gee-Sung Choi, its Vice Chairman and CEO, are set to meet in a San Francisco court to discuss settlement, reports Florian Mueller of FOSS Patents.

The meeting will happen within the next 90 days and will be overseen by U.S. Magistrate Judge Joseph C. Spero. The meeting was ‘requested’ by Judge Lucy Koh, who is the tough-as-nails representative of the  Northern District Court who is presiding over two lawsuits that the Samsung and Apple are fighting in California.

Basically, it is a voluntary meeting, but one that would have made either party look like they were being uncooperative if they hadn’t taken part. There is no guarantee that this meeting will result in any resolution of the patent fight between the companies, but it is probably the most public sign we’ve seen of these two companies talking over licensing patents, rather than suing over them.

Apple and Samsung told the court the following, after the request had been made to participate in a Magistrate Judge Settlement Conference:

The two representatives will be bringing their general counsels as well, so this isn’t a fireside chat. It should be an interesting wrinkle in the ongoing Samsung v. Apple patent war.

Remember that, as this is basically a court ordered session, it’s likely to be used as a place for both sides to pontificate about why they feel that settling, or not settling, is in their best interests, rather than for any real resolution to take place.

Judge Koh has taken a no-nonsense tack towards the tactics of both companies. At one point in a trial back in October, Koh held both the Samsung Galaxy Tab 10.1 and the iPad over her head and asked the lawyers from Samsung and Apple to tell her which one was which. Court correspondent Dan Levine said that it “took them a while to do so.”

Read next: Hitwise: Facebook became the most visited site in Brazil over the weekend