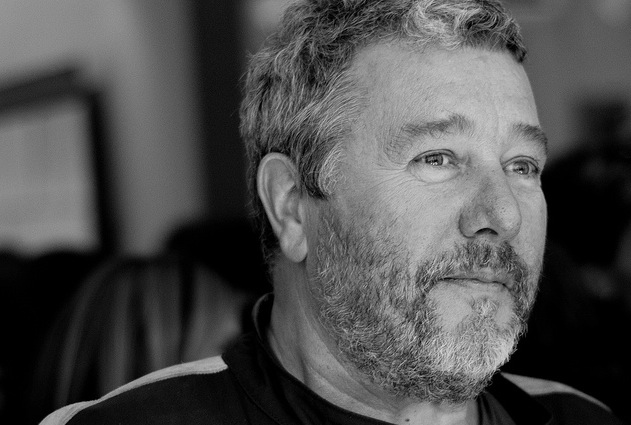 A rumor was started by French designer Philippe Starck earlier today when he said that he was working on a ‘big’ and ‘revolutionary product with Apple, due out later this year. Now a statement from Apple to All Things D has put the kibosh on the rumors, with the company saying that no, it is not working on a product with Starck.

Reached for comment, an Apple spokeswoman said the company is not working on a new product with Starck and declined to speculate about what the designer might have been referring to when he told France Info Radio that he and Apple “have a big project together that will be out in eight months.”

According to a translation of a radio appearance, Starck said that “…there is a big project together which will be out in eight months,” calling it “quite revolutionary.”

In all fairness, it was the Apple blogosphere that started saying ‘product’, as Starck’s statements clearly said ‘project’. Either way, it looks as if there is no teamup with the company itself.

The statement from Apple would appear to indicate that he was likely referring to a private project that he was working on with Apple founder Steve Jobs before his death. Starck said that he had visited him regularly, and kept in contact with his widow—Laurene Powell Jobs—since. Perhaps he was referring to Jobs’ yacht, which was referenced repeatedly in the Walter Isaacson biography and commissioned from Feadship, who works with Starck.

Read next: StartupBus Mexico: An interview with a first year conductor