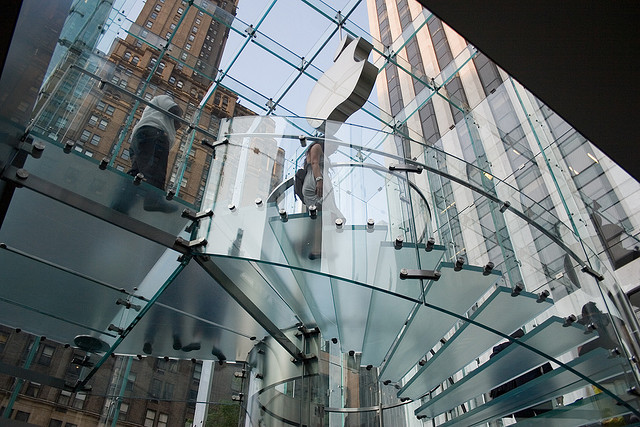 Did Apple accidentally launch a new customer interface too early? According to the Brazilian blog MacMagazine, Apple’s online store for Brazil has just started to feature real-time chat and other purchase assistance features.

However, the site noted that this new interface was only available for the iPad, and not for other products, which makes us suspect an accidental launch. As a matter of fact, we couldn’t find the feature when we checked Apple’s Brazilian website for ourselves.

Still, MacMagazine is usually a reliable source, which means that the new UI went live at some point, and could have been pulled down once the company realized its mistake. As usual with Apple, it also means that today’s update may very soon make a comeback on a much larger scale.

Here’s how it looked like according to MacMagazine’s screen captures:

Besides Apple’s phone number, Brazilian users would also be able to get a call back or to chat with experts while taking a virtual tour of the Store. Here’s a preview of this cool feature:

As you can see, the design is in line with Apple’s visual identity. On a higher level, these innovations are one more sign of Apple’s desire to excel in customer service.

While this ambition is global, Apple’s online experience matters even more in Brazil, where Cupertino’s firm still has to open physical retail stores. More generally, this would also be an interesting approach in a country where millions of people are making their first online purchases and buying electronics for the first time.

Update: According to MacMagazine’s reporter Rafael Fischmann, the feature is still live but it is geo-blocked, which means it can only be accessed from Brazil.

Would you like Apple to roll out this feature globally? Let us know in the comments.

Read next: BBC launches phase one of its Connected Studio initiative