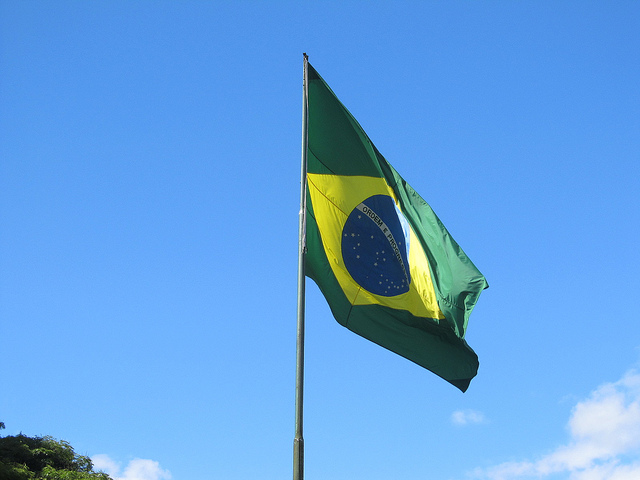 While the Games category isn’t fully live yet, multiple signs confirm that it will likely show up in iTunes very soon. As a matter of fact, it is already listed as a category in iTunes’ web backend:

We decided to click on one of the listed games as a test, and had the immediate confirmation that the Games category (‘Jogos’ in Portuguese) does now exist in iTunes.

As you may know, this would be a first in Brazil, where Apple wasn’t offering a Games category due to mandatory pre-approval and game classification by the Brazilian Ministry of Justice.

While it was still possible for Brazilian users to find a few games here and there in other categories, the new offering seems to contain a wider selection of games:

This seems to indicate that Apple is now compliant with Brazil’s game legislation, and we have reached out to the company for confirmation.

Update – Twitter user Everton Favretto also spotted games in the Mac App Store for Brazil, such as Angry Birds Space, which we managed to find through a web link:


Update 2 – The Games section is now live in both the Mac App Store and iTunes App Store for Brazil. As you can see on this screen capture, it is heavily featured on iTunes’ local homepage: