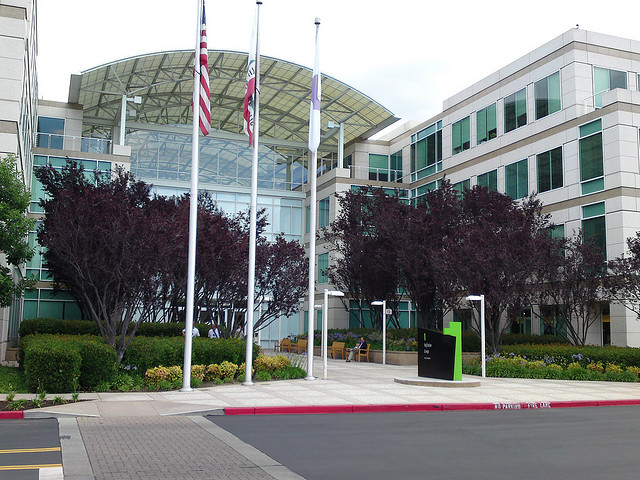 Apple has updated its Investor Relations page on its website to notify its shareholders that it will hold its second-quarter financial conference call on April 24.

The company posted the following notice in the Investor News section, stating that the call would begin at 2pm Pacific Time:

Apple plans to conduct a conference call to discuss financial results of its second fiscal quarter on Tuesday, April 24, 2012 at 2:00 p.m. PT

As is customary with its earning calls, shareholders and press will be able to listen to the call live via the Apple website, allowing iPhone, iPad and iPod touch owners to listen using their devices if they run iOS 4.2 or above, and of course via a Quicktime-enabled computer.

On January 24, Apple released its earnings for its first fiscal quarter of 2012. Apple’s revenue amounted to $46.33 billion, with earnings of $13.87 per share and net profit in Q1 was $13.06 billion. The numbers destroyed industry estimates across the board in every area of hardware sales and profitability aside from iPods.

“We’re thrilled with our outstanding results and record-breaking sales of iPhones, iPads and Macs,” said Tim Cook, Apple’s CEO at the time. “Apple’s momentum is incredibly strong, and we have some amazing new products in the pipeline.”

Apple may see a dip in iPhone sales but is expected to announce better-than-expected sales of its new Retina-equipped iPad, which launched earlier in March.

We will be covering the call live and will report all of the Apple news as it happens.