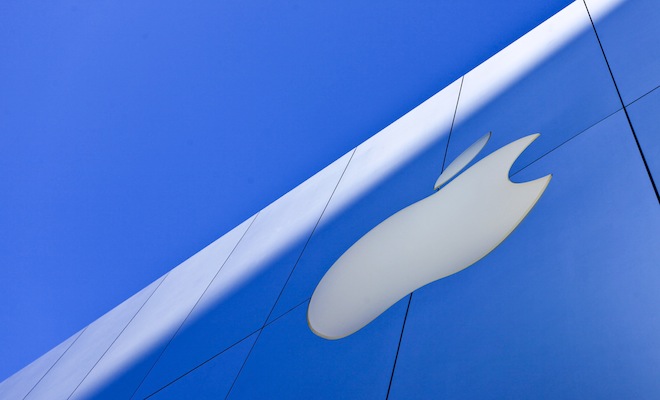 Apple has filed a complaint with the World Intellectual Property Organization (WIPO) in an attempt to obtain ownership of the domain names Applecom.com and ApplePrinters.com (best to avoid visiting those, by the way).

Not that this is the first time the Cupertino computer and phone giant has targeted typosquatters. In fact, it’s something all major companies need to deal with.

Apple, however, isn’t always super diligent when it comes to protecting its trademarks by claiming domain names from squatters. For example, it doesn’t own iPad.com – and has never claimed it, not even after – the launch of the iPad – even though it owns the trademark since acquiring it from Fujitsu in March 2010).

It also took the company ages to – successfully – claim the domain iPods.com.

It also doesn’t own iBooks.com (oddly, this one is in Barnes & Noble’s hands) or iBookstore.com for that matter. Apple shows very inconsistent behavior, clearly.

And it’s not that Apple doesn’t care about domain names enough to go after them from time to time. It paid heavily for iPhone.com back in 2007, and it owns iPod.com, iMac.com, iWork.com, iTunes.com etc. (but not MacBook.com, curiously).

Related: rnicrosoft.com up for grabs for a mere €3,500