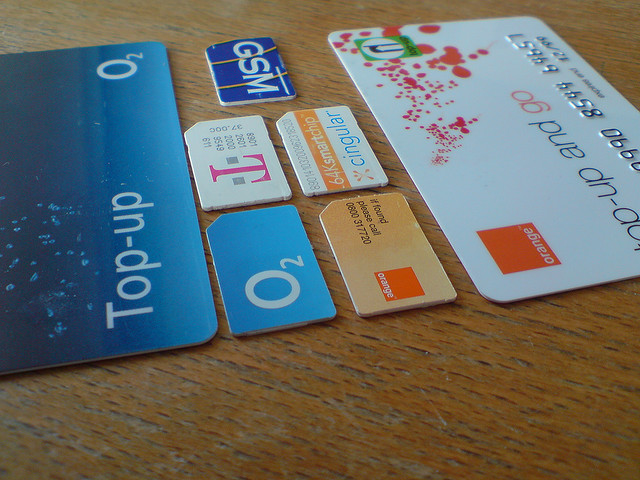 Apple’s upcoming showdown with Nokia, Motorola and RIM over proposals for the new 4FF (nano-SIM) standard have taken a new twist after it was revealed that the Cupertino-based technology giant has sent a letter to the European Telecommunications Standards Institute (ETSI) offering royalty-free licenses for its nano-SIM standard.

With other parties worried that Apple would use its nano-SIM patents in future litigation, Apple has stated that it would “grant royalty-free licenses to any Apple patents essential to nano-SIM, provided that Apple’s proposal is adopted as a standard and that all other patent holders accept the same terms in accordance with the principle of reciprocity,” reports Florian Mueller of FOSSpatents.

Apple’s nano-SIM proposal has drawn criticism — mostly from Nokia — over suggestions that it would be difficult to operate and its manufacturing parts may force smaller vendors scrap plans to utilise the standard.

On March 22, Nokia issued a statement accusing Apple of not meeting “all of the pre-agreed requirements” set by ETSI for the new standard. Issues were raised over Apple’s use of a drawer for the SIM card, with Nokia, Motorola and RIM touting their design, with is said to hold  ”significant technical advantages” over Apple’s own.

Apple’s decision to offer royalty-free usage of its nano-SIM standard shows that the company is more interested in building upon a standard, rather than seek to profit from it.

With the standard free to use, it sidesteps many complaints from its rivals — including Nokia, Motorola and RIM — but it doesn’t address concerns that it would be harder for smaller device makers to embed them in their own smartphones and tablets.

ETSI is set to make its decision later this week, allowing us to see which SIM technology will be included in future smartphone and tablet devices.

Read next: Tim Cook does what Jobs didn't: Visit China as Apple's CEO