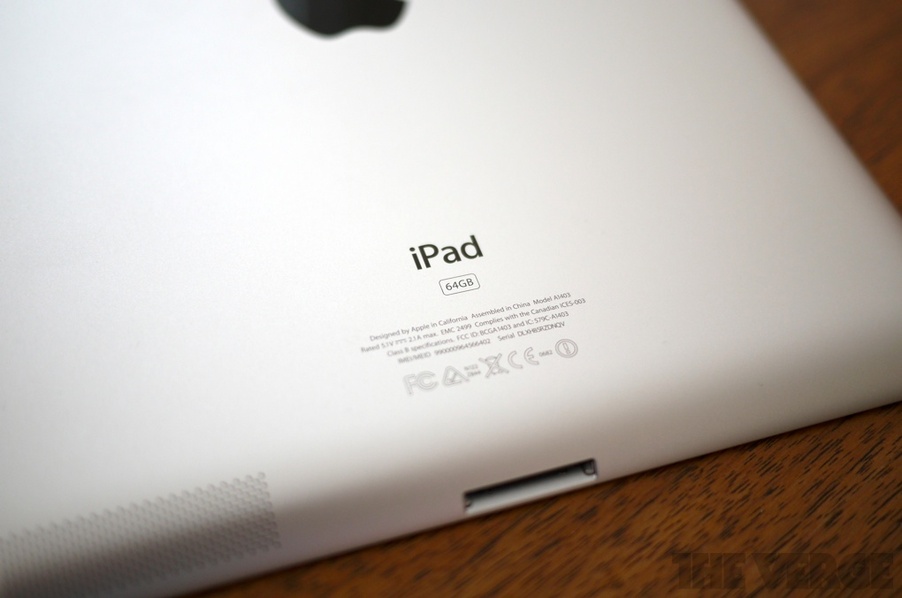 If you’ve ordered or are intending to buy the new Apple iPad, or were one of the first buyers in Asia Pacific this morning, then you should be aware that there could be a delay before many popular apps are ready for your new tablet.

Apple has just showcased a number of apps that take advantage of the new Retina display, as it looks to stoke interest in the launch of the new tablet today. However, many developers are likely to be caught out by an Apple requirement that many have missed.

The reason for the hold-up is a lack of awareness among developers that all Retina ready iOS apps must be specifically built for the feature. Apple released a new developer toolkit last week, and it is that which developers need to use to develop their Retina ready apps.

Going on the experience of Instapaper creator Marco Arment, who revealed that he only found out about the requirement yesterday, a number of developers are likely to be unaware or still reacting to the news. The knock-on effect leaves many apps short of supporting the new Retina display, even if they have the required level of graphics already.

Arment says he is working hard to get Instapaper 4.1 ready for users next week, but it is unclear whether other developers will be able to act as quickly. Arment has been preparing x2 graphics for Instapaper since October, so in that respect he is likely to be better prepared than others.

Apple evangelist Michael Jurewitz demonstrated that there is some confusion after he took to Twitter to communicate the requirement to developers:

While the apps that Apple itself is promoting are compliant, it is likely that users will need to wait to enjoy the rest of their favourite apps on the new iPad’s 2048×1536 resolution.

To cater for the vastly superior display, Apple more than doubled its 3G download limit from 20MB to 50MB. This allows iPad owners that are connecting to the Internet via the cellular network to download the apps, which will be significantly larger.

As Bjango’s Marc Edwards shared with us, using one of its latest apps — Consume — as an example, Retina ready are almost double the size or original apps:

Thanks to the increase, developers can better build Retina ready apps while 3G and LTE users will be able to download apps when they’re away from WiFi. However, we’d recommend avoiding the use of a telecom network for downloads, where possible, as it is likely to consume a significant chunk of data from of a postpaid plan.

Most developers have been aware of the requirements for some time but, if you’ve snagged an iPad on launch day, you may need to be a little patient before you see the full benefits of the much-lauded Retina display.