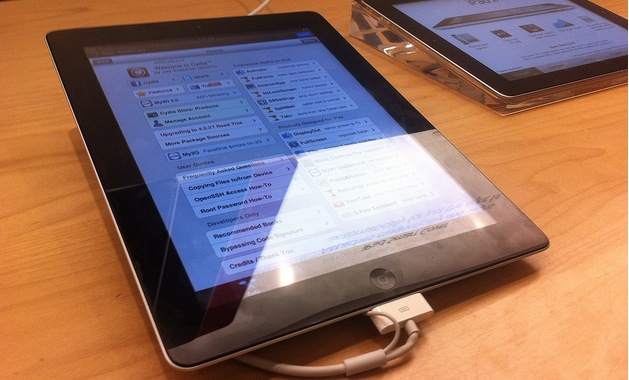 Apple’s latest tablet has already been jailbroken, according to iPhone Dev Team member Musclenerd. The hacker tweeted out evidence that root access had been acquired on the device, a major step in the jailbreak process and the kernel of any future tool that the team might produce.

In general, these initial steps are followed up by the creation of a tool that makes the process easy for users to download and perform the jailbreak on their own devices. Often newer devices are subject to a ‘tethered’ jailbreak which forces users to plug their devices into a computer while rebooting in order to maintain the jailbroken state.

Jailbreaking is the process by which an iOS devices’ software is altered to allow the installation of third-party applications un-approved by Apple. Some popular examples of these include data tethering applications that are not dependent on carrier support, themes and skins that alter the appearance of a device and various utilities that extend the capabilities of iOS.

There is no word yet when a final tool that is usable by the public might be released, as Musclenerd was careful to emphasize that this was “just a first step, still lots of work to do! No ETA!”

Read next: This week at Microsoft: Xbox, Zune, and space flight