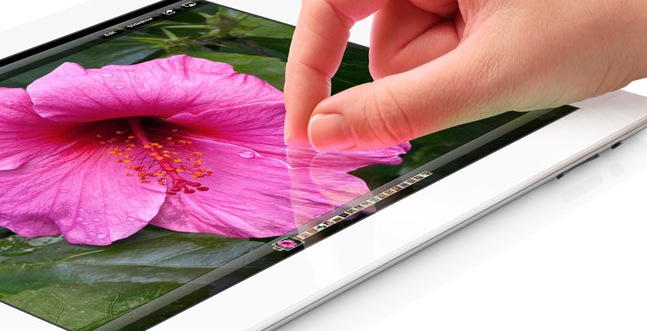 Apple has run through its initial online shipment of the new model of iPad worldwide. The shipment dates on Apple’s site have now slipped to March 19th from March 16th in the US.

We first reported that iPad shipping dates for the 4G iPads had begun slipping, then that the UK shipment dates had all been pushed back to the 19th, now the US has followed suit and the UK shipments are now ‘2-3 weeks’.

This indicates that Apple’s first complete online batch of new iPads has sold out in the US and UK, with the next round arriving a week later. Since Apple normally dedicates a (large) allotment of iPads for sale in its physical stores as well as a lesser amount for retail partners like Best Buy and Radio Shack, this doesn’t mean it has sold ‘every’ iPad it made for the launch day, but it does show that the units allotted to its online store went quickly.

This all points to massive demand for the new iPad, which features a Retina display, 4G connectivity, increased processing and graphics capabilities and more.

You can read all about the new iPad in our roundup of Apple’s announcements this week.

Read next: Google would like to remind us that the company supports "free expression", up to a point