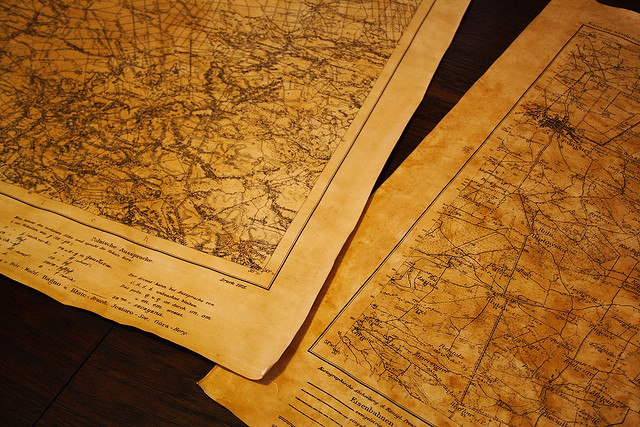 After questioning the source of the map data in Apple’s new iPhoto for iOS app, OpenStreetMap has moved to end speculation and has revealed that the Cupertino-based technology giant has begun using its open-sourced mapping data instead of relying on its partnership with Google.

Writing on its official blog, OpenStreetMap said that it was “rather pleased to find they’re the latest to switch to OpenStreetMap,” adding that that Apple uses it own map tiles “made from OpenStreetMap data (outside the US).”

Interestingly, the team says that Apple has utilised an older version of OSM’s maps — which date back to April 2010 — so it warns users not to expect the “latest and greatest updates” to show on maps shown in the iPhoto for iOS app.

It is also apparently lacking credit to OpenStreetMap’s contributors, which the company says it will work with Apple to ensure it is placed on the maps.

When you look at the maps, they differ from OSM’s maps because Apple has used its own tiles to display locations. The fact that the look of the maps differs likely has something to do with the fact that Apple likes to provide its own look and feel to to its apps.

We knew that Apple was storing some mapping data on its own servers after TNW reader Holger Eilhard found that the data in the iPhoto for iOS map pane was being downloaded from an Apple server called gsp2.apple.com directly.

After performing our own investigation and collating it with reports from our readers, we had a pretty clear idea that Apple was leaning on OSM for its maps.

We did contact Apple on the matter but have not received a response. Given that OSM has cleared up the matter, we may not need them too.

Read next: Dollar Shave Club is a great idea. It already was when RazWar launched it 3 years ago.