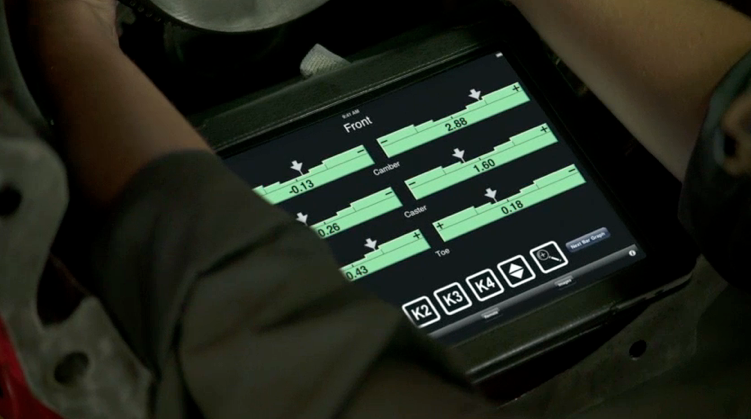 So, Apple’s ‘new iPad’ has arrived, and by early reactions it’s a pretty impressive update.

Whilst many technology blogs (including us) deluged their readers with coverage of the event and official specifications, there might have been a rush to report on Apple’s new A5X processor, which in fact is a dual-core processor that has low-power system-on-a-chip with quad-core graphics.

What does this mean? Well, really it means that early reports on the specification where correct and Apple hasn’t yet seeded its rumoured quad-core A6 (that is said to be manufactured by Samsung). The iPhone 4S uses Apple’s custom A5 processor, but the ‘X’ in the A5X is what differentiates it from its smartphone cousin, and that stands for quad-core graphics.

During the keynote, Tim Cook compared the A5X to Nvidia’s Tegra 3 quad-core processor — which is rolling out in a number of new Android tablets — noting that the graphics capabilities on the custom Apple chip are up to 4 times the performance of its Nvidia rival.

This was showcased in a graph:

Apple didn’t lead with the fact that its processor was a dual-core processor, it noted its quad-core graphics abilities, which resulted in a huge rush of tweets and messages that the new iPad would indeed be a quad-core device.

That isn’t the case, and we wanted to clarify. The iPad will support a number of new graphics-rich games, but it won’t be rocking the quad-core processor that many believed it will.]

Read next: Watch Now Live: Tracking the progress of StartupBus at the Rackspace HQ