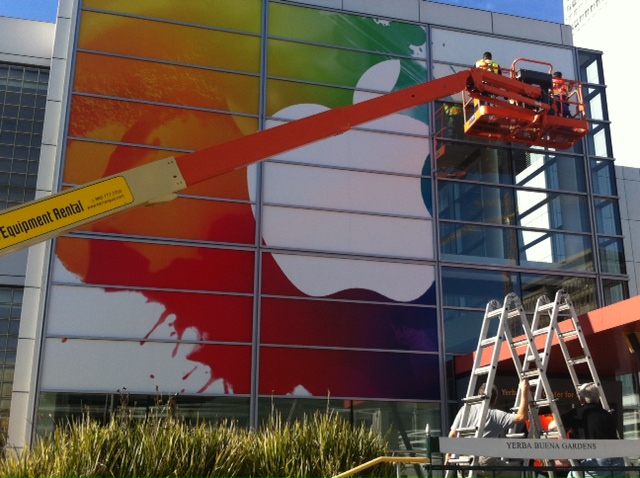 Apple CEO Tim Cook is now on stage at the iPad 3 event in San Francisco, and is talking about the amazing growth Apple has seen in the post-PC era. Cook says that its line of iDevices have sold 172M units and now comprise 76% of its total revenue.

It’s important to note that the phrase used is “post-PC” and not “mobile”, as the iPad is quickly becoming a PC alternative for those who don’t want or need a complete desktop setup. As we reported earlier, iPad ownership is up 74% year-on-year in Europe alone.

In Q4 of 2011, Apple sold 62 million of iOS devices, which is absolutely staggering. We expect Apple to announce its new version of the iPad, which will send these sales numbers through the roof.

Apple also announced massive updates to its Apple TV platform, which now works more like one of these “post-PC” devices that Cook talked about. Its new interface is extremely similar to that of other iOS devices, continuing the unification process.