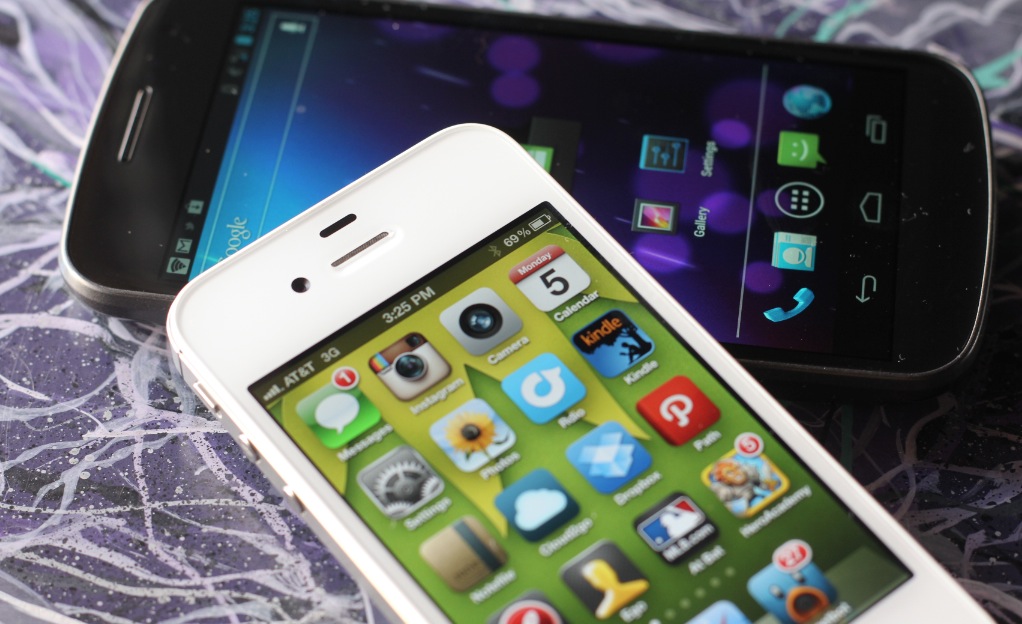 There are a lot of things that make Apple’s iOS a more attractive platform for development than Android. Better development tools, an installed user base that is more inclined to spend money on apps and the most popular App Store in the world, recently surpassing some 25B downloads total.

But if there is one major plus to working within the Apple ecosystem, it’s the fact that its users adopt new versions of its operating system far more quickly.

Self-styled ‘hobbyist’ data analyst Chris Sauve has a great post up on his blog PXLDOT that illustrates this point well. He recently ran the numbers on Android platform fragmentation and wanted to continue the discussion with some stats about iOS. The findings are dramatic and do a lot to explain the frustration that developers have with Android.

Sauve has parsed a lot of interesting data, over 50 different points from developers who publish their iOS version adoption stats like Marco Arment of Instapaper and David Lieb of Bump. He also dips into various statistics-gathering sites like Flurry and Apprupt. The numbers do have some room for error as the sources are varied and Apple doesn’t make these statistics public themselves, but they’re likely representative of the market and match up with Google’s publicly available stats.

One of the most descriptive charts is this one, which dramatically demonstrates just how fast iOS adoption rates are when compared to Android. Look at the vertical shape of the iOS 5.x curve when compared to Gingerbread, Android’s latest version besides the brand new Ice Cream Sandwich, which doesn’t even register on this scale.

Sauve on just how incredibly fast iOS gets picked up when compared to Android:

iOS 5 captured approximately 75% of all iOS users in the same amount of time it took Gingerbread to get 4% of all Android users. Even more astounding is that 15 weeks after launch iOS 4 was at 70% and iOS 5 was at 60% while Ice Cream Sandwich got to just 1% share at the same age.

Another great point that Sauve makes about the data relates to the argument that the larger number of Android devices will eventually make for a more attractive target for developers, something that Google’s Eric Schmidt has touted as a plus of the ecosystem. Unfortunately, only a fraction of Android devices are on the latest version of the OS, which makes it difficult for developers, especially those with limited resources, to create versions of their apps that work appropriately across all devices.

It also makes it difficult for them to adopt the coolest new features of Android very quickly, as they must make sure that their apps work on the most common version of Android, even if it is far older and not as well equipped.

By contrast, iOS developers can make sure that their apps are optimized for a larger segment of Apple devices, effectively nullifying the advantage of Android’s larger install base. This gives developers the ability to be more confident in adopting features that are only available in newer versions of the OS without alienating a large segment of customers.

“With iOS, it’s usually safe to maintain compatibility about one year back,” says Instapaper developer Marco Arment. “So today, iOS 4 is a very safe minimum. Very soon, iOS 5 will be. Sometimes, an OS update offers so much for developers that it’s worth jumping the gun a bit.”

This goes for those who are introducing new apps as well. There is a tendency to look forward, rather than starting out with backwards compatibility in mind.

Tapbots recently launched a new version of its popular Twitter app Tweetbot for the iPad. This was offered as a separate app from the iPhone version, allowing developer Paul Haddad to choose which
OS he would make the minimum requirement. Tweetbot for iPad launched with iOS 5 — the latest major version — required.

“iOS 5.0 works on all the iPads, there’s not much of a reason to support older iOS versions,” sayd Haddad. “There’s a few people who are still running iOS 4.3 on iPad but that number is minuscule compared to the folks who have upgraded. It makes very little sense to spend the development effort support 4.x on iPads.”

The gamble paid off too, with the app reaching #1 on Apple’s top iPad Apps chart and Haddad says that “we’ve gotten two people complaining about it, so it was a pretty big win.” 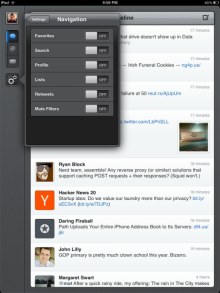 “For anything new I wouldn’t even consider iOS 4,” Haddad continues. “For old iPad-only apps I’d drop support for 4.x. For universal apps that have already been developed I’d say 4.1+ is still viable.”

This is in stark contrast to Android, where even devices that are being launched now, like the Sony Experia S are still using Gingerbread. As BoingBoing’s Rob Beschizza puts it,”you can tell Sony is trying hard to catch up, however, because the edition of Android on it is only 14 months old.”

Laying the blame on phone makers for the lack of Android version adoption is easy, but they’re not the only ones to blame. Carriers also have an immense amount of control over the software and hardware of most phones that come to market. Apple, on the other hand, broke the mold and ships essentially whatever software it wants on its devices, with only minor concessions made to ready them for use on a particular carrier’s network.

At this point, it’s hard to see many Android developers being able to say with confidence that it will be launching its next app for ‘Ice Cream Sandwich’ only, period. Meanwhile, developers like Arment are using unqualified phrases like “I’m going to require iOS 5 in my next update [of Instapaper].”