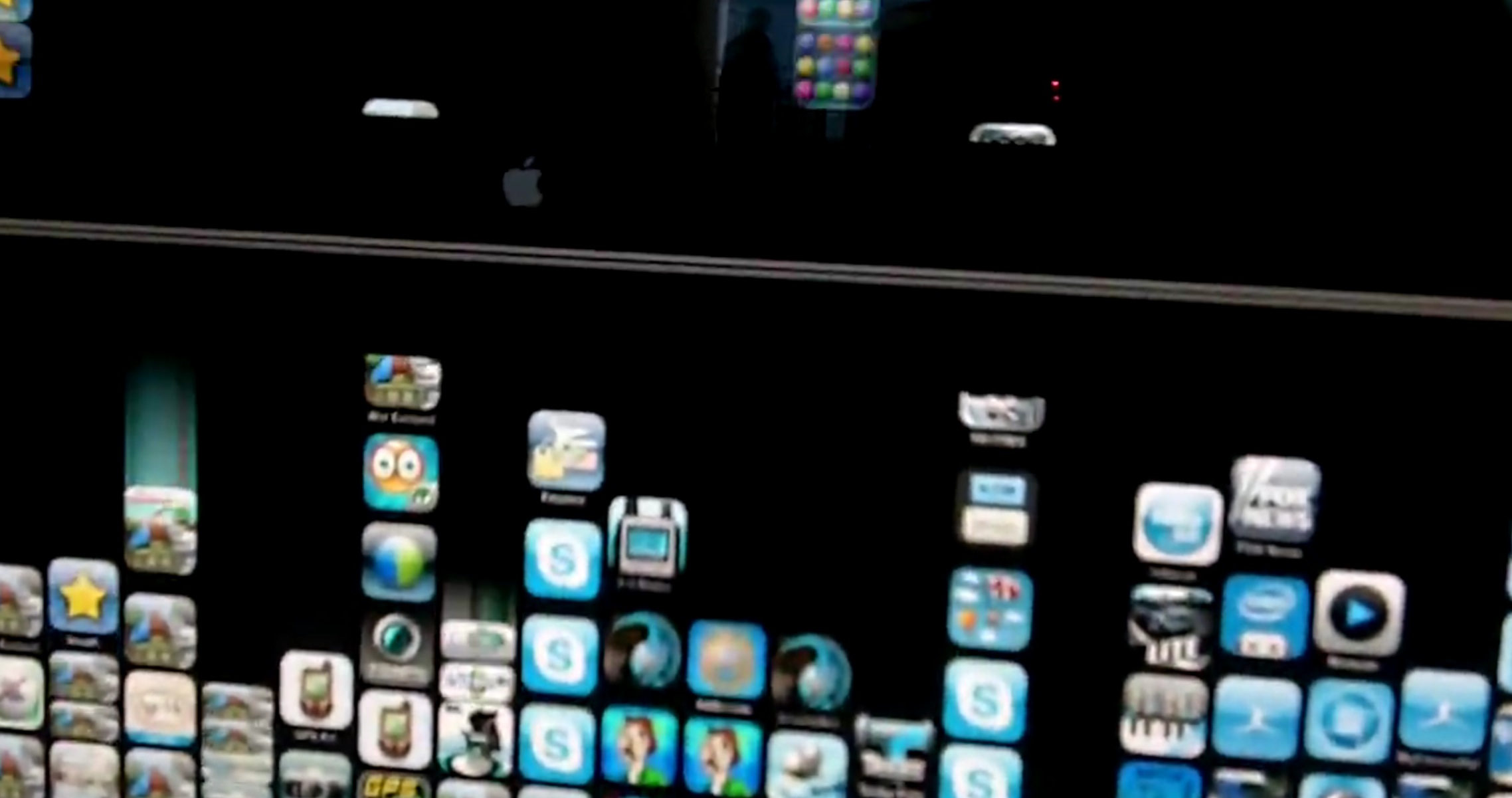 Apple has announced that there has been 25 billion downloads from the App Store to date. The countdown to 25,000,000,000 apps began on February 17th when Apple said it would give away a $10K gift card to the person who downloaded the app — or filed a claim in its non-purchase form — that broke the record .

A notice on Apple’s website acknowledges the record being broken. It notes that a winner will be revealed on the homepage later:

Apple has run similar promotions like this in the past, celebrating 10 billion App Store downloads a year ago and 10 billion iTunes Music Store downloads in 2010. There have also been markers at the 1B song and 100M song milestones.

Now, if you’ll forgive us just a bit of gloating, the record being surpassed on March 2nd means that we were correct in our predictions back on February 18th. Our prediction was merely speculative, but it was based on some real math. Horace Dediu of Asymco estimated the download rate for apps was approximately 49M per day on average. So we took the 24,308,450,00 approximate apps that have been downloaded so far, subtracted that from the 25B total number and divided that by Dediu’s rate (calculations here). We came up with March 2nd.

If you do the math with the actual date and time that the 25B download milestone was reached and when the contest was announced, it works out to roughly 48.6M apps per day. That actually makes it a slight decrease from Dediu’s numbers, which were an average from October to the first quarter of 2012 and likely boosted by the Christmas season. Nevertheless, the margin of error was slim enough to nail the date. This puts Apple on track to hit 15B downloads per year in 2012.

Apple recently posted a notice on its site about job creation in the US that it has more than 550,000 apps in the store and stating that “the app revolution has added more than 210,000 iOS jobs to the U.S. economy since the introduction of iPhone in 2007. And Apple has paid more than $4 billion in royalties to developers through the App Store.”

Read next: Oolone: A visual search engine designed by a London neuroscientist