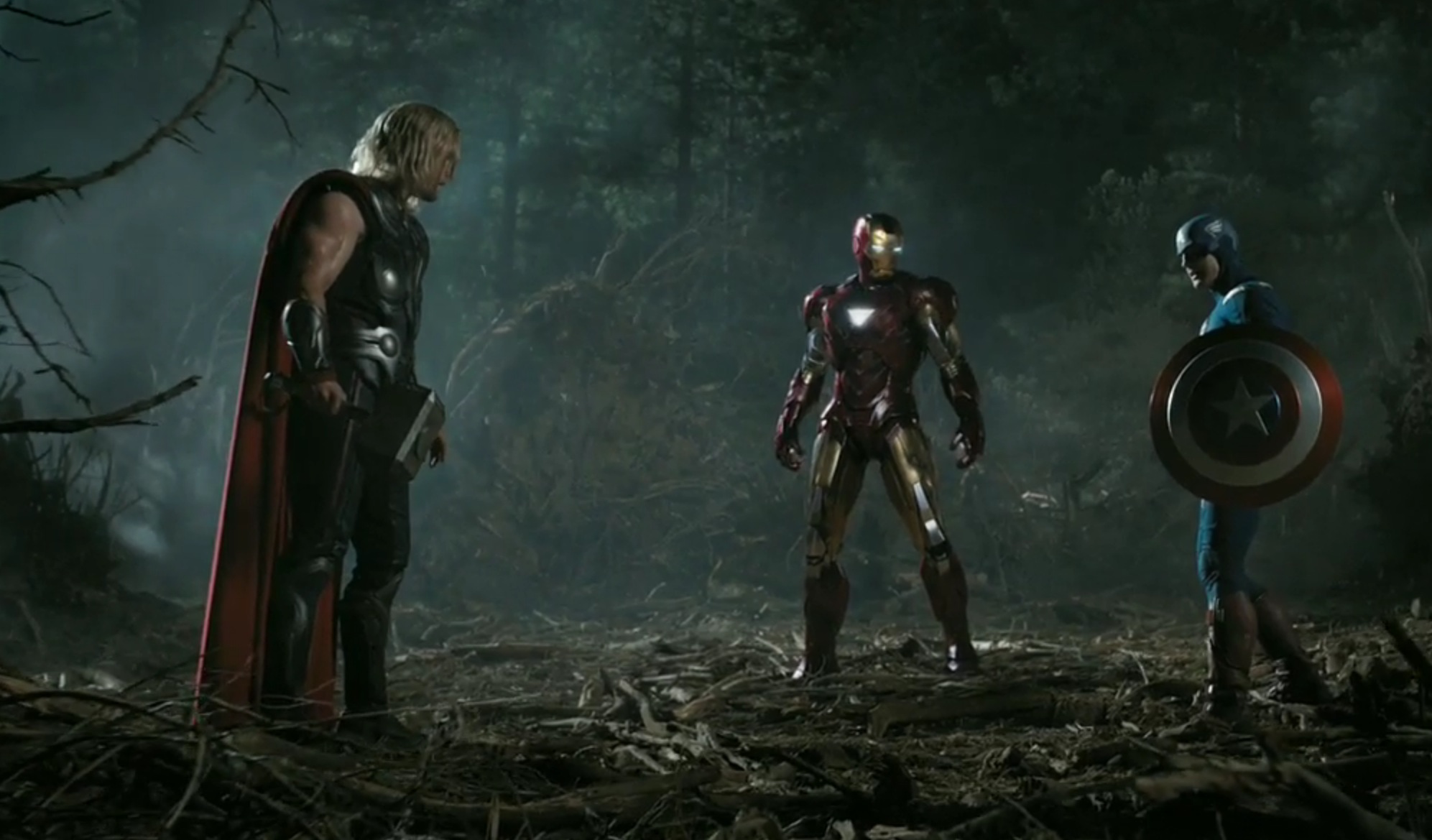 Just a couple of days ago the trailer dropped for the new Avengers movie, starring Iron Man, Hulk, Captain America, Thor and your favorite scene-chewer, Samuel L. Jackson. Now, Marvel Studios has announced that the trailer has set a new record for views on iTunes, hitting some 13.7M downloads in 24 hours of release.

The record was set for combined views via Apple’s iTunes Movie Trailer website, as well as the iTunes Trailers app that Apple released back in October. Perhaps the addition of the app helped the new trailer garner more views.

Back in October, the first Avengers trailer had set a record of 10M downloads in 24 hours, which was eclipsed in December by The Dark Knight Rises at 12.5M downloads. Looks like it’s up to the masked vigilante to up his game with one last trailer before the Avengers hits on May 4th.

The story of how the iTunes Movie Trailer site came about is an interesting one. It was actually created as a byproduct of a demonstration of Quicktime’s streaming capabilities by Apple. It has grown into the largest and most visited trailer site on the net, known for its array of high definition content and exclusive releases.

We’ve reached out to Apple for confirmation of the record.