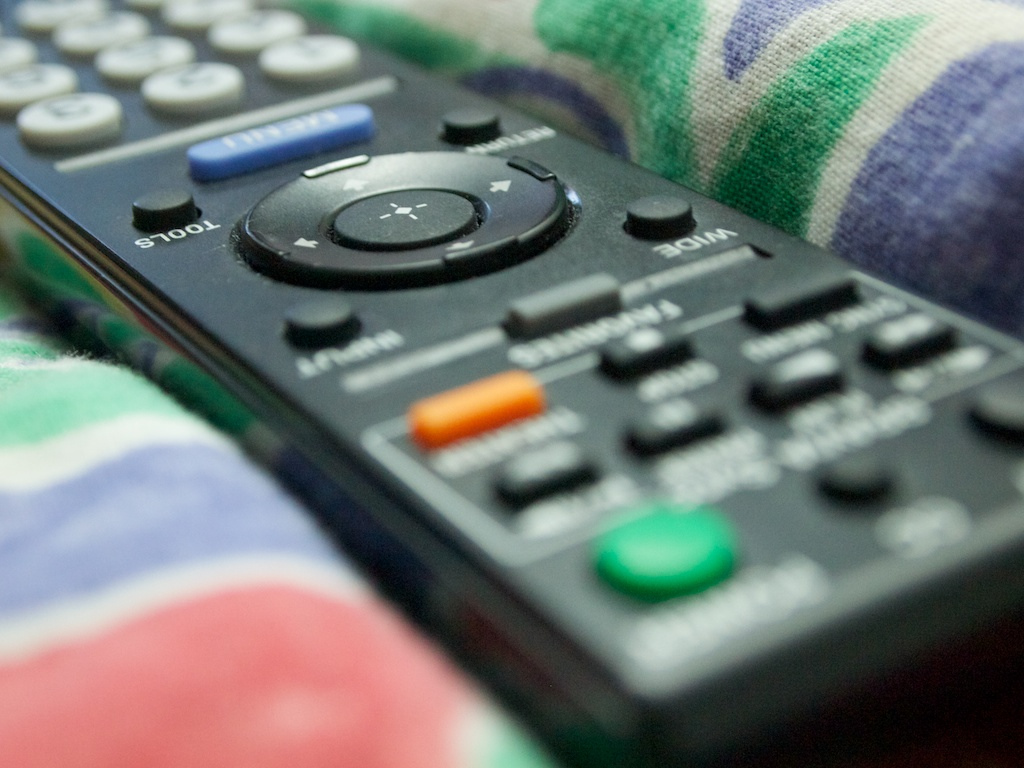 Apple is pursuing a plan to introduce a streaming TV service by Christmas this year, in spite of the “tough time” it is having bringing media and content producers on board, according to a New York Post article.

The report claims that Apple’s insistence in controlling “all aspects” of the service — including prices and sources — does not sit well with content providers. An unnamed source close to discussions described Apple’s position as: “we decide the price, we decide what content”, while another said “they want everything for nothing”.

Apple is said to be courting America’s cable operators as part of the project, and a source told the Post that “they [Apple] want to create the interface, and they wanted to work with the cable guys to manage bandwidth across the TV and broadband pipeline.”

The concept will reportedly see channels offered as apps for a range of Apple devices, one of which would be soon-to-launched revamped set-top box. But questions remains on monetisation and it is not clear if channels would be packaged, or available to freely buy and watch.

Last month Apple was said to said to be working with Rogers over its ‘iTV’ product, and the Canadian firm may be possible content provider, while it said to be targeting AT&T and Verizon.

Despite Apple’s attempts, one major US cable provider has already moved into the Web space, after Comcast launched a VOD service just weeks ago. Other major brands are coming too; Sony has ambitious plans while Verizon is reported to have eyed Netflix.

Apple tried to introduce a similar TV service in 2009 but its insistence on compensating content providers via ad revenue sharing, rather than distribution fees, is cited as one reason behind its collapse.