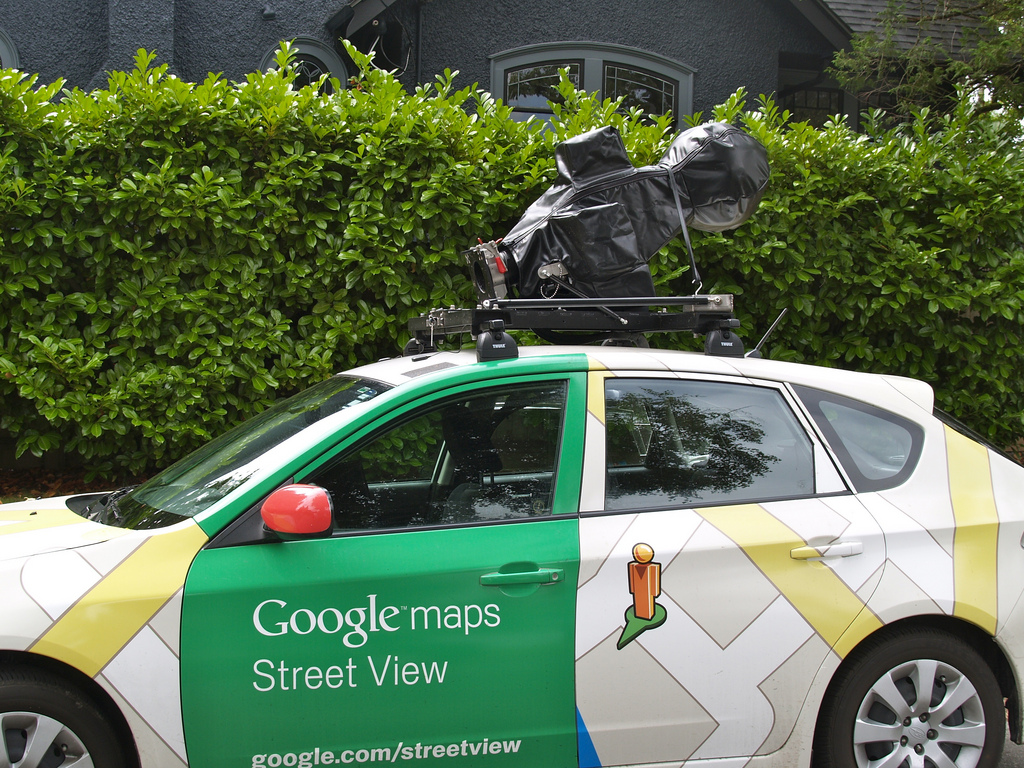 They’re more accustomed to being sat opposite each other in court, but Apple and Google are side-by-side, for once, after both companies were named in a lawsuit relating to the use of a patent in Google’s ‘Street View’ mapping feature.

US-based PanoMap claims that the duo is infringing on its technology in their use of Google Map’s Street View on Apple’s iPad and iPhone, which it says violates US Patent No. 6,563,529, according to a PaidContent report. The patent in question relates to an “interactive system for displaying detailed view and direction in panoramic images.”

The company is seeking triple damages because both Google and Apple knew of the patent but still went ahead and used it.

However, the case is particularly unclear. It is complicated by PanoMap’s status — the company appears to be is tied to Atlanta-based CSA — while the patent itself has been transferred a number of times, as PaidContent explains:

The patent was issued to computer scientist Jerry Jongerius in 2003 but was then transferred to a shell company called Empire IP last year and transferred again to “PanoMap Technologies LLC” in early February.

It appears that the shell company may be the one behind the lawsuit, as the CSA website outlines that it is not the one suing Apple or Google:

CSA owns the PanoMap mark, but is not suing GOOGLE/APPLE. Incidently, CSA has filed a patent application a year ago— technology we have been developing for a decade or so.

Complications around the iPad trademark in China — which it emerges Apple bought via a shell company — has thrust the issue to global attention but this lawsuit could be equally as significant if, as it appears, the shell company is pursuing the legal action.

Here’s the suit in full:

Read next: Tired of vintage photo effects? Turn your pictures into abstract works of pixelated art instead