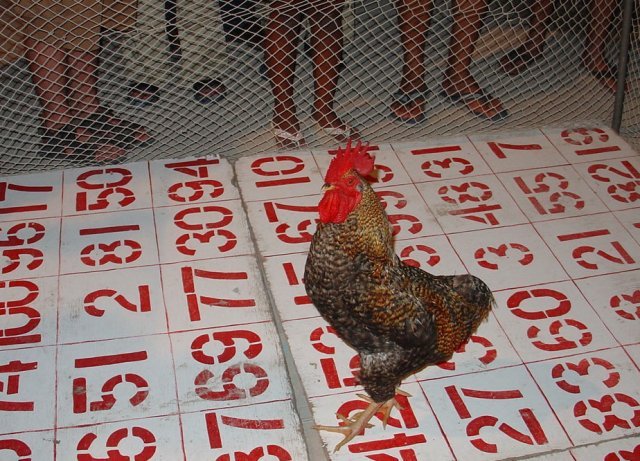 Earlier today, we brought you the news that Apple had begun counting down to 25B apps downloaded from the App Store. The counter on Apple’s page is ticking down at a blazing rate and there is a $10,000 App Store gift card on the line.

The rate comes courtesy of Horace Dediu of Asymco, who is a brilliant analyst and something of an unofficial Apple statistician. Based on App Store download numbers and figures given out publicly, Dediu says that the download rate for apps is approximately 49M per day on average.

So we took the 24,308,450,00 approximate apps that have been downloaded so far, subtracted that from the 25B total number and divided that by Dediu’s rate (calculations here). We came up with, drumroll please: 14 days.

That means that Apple should be giving away the gift card on March 2nd, 2012, probably some time in the afternoon, PST. You’ll notice I have a dentist’s appointment that day, it must be fate.

Now, this is obviously complete speculation and the numbers involved here are so large that the margin of error is pretty enormous. So please, don’t make any bets on this little lighthearted prediction of ours. Lets see how close we get!