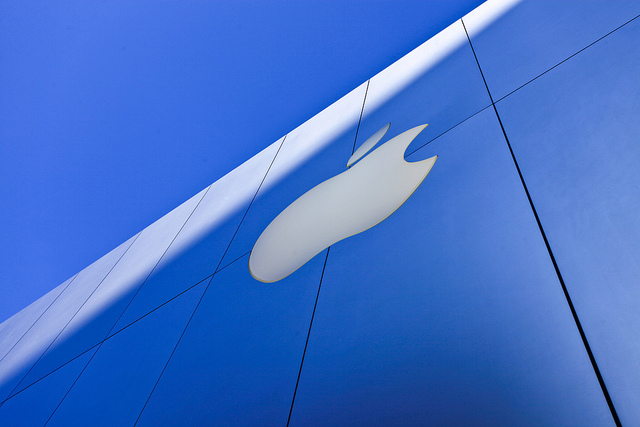 As part of its attempts to remain as transparent as possible when it comes to its operations in China, Apple has announced today that it has asked the Fair Labor Association (FLA) to “conduct special voluntary audits of Apple’s final assembly suppliers, including Foxconn factories in Shenzhen and Chengdu, China”.

As a result, a team of labor rights experts began their first inspections of Foxconn facilities in Shenzhen (also known as Foxconn City) this morning.

Apple says that as part of the assessment, the Fair Labor Association will interview thousands of employees in regards to their working environment, checking on health and safety, pay, working hours and communication with management.

The FLA will also inspect the factory processes, manufacturing areas, boarding and other facilities, in full cooperation with Apple and its suppliers, which will offer unrestricted access to their operations.

A report will be posted to the FLA website in March, with similar inspections to be conducted at Quanta and Pegatron later this Spring — covering 90% of Apple’s supply chain.

“We believe that workers everywhere have the right to a safe and fair work environment, which is why we’ve asked the FLA to independently assess the performance of our largest suppliers.

The inspections now underway are unprecedented in the electronics industry, both in scale and scope, and we appreciate the FLA agreeing to take the unusual step of identifying the factories in their reports.”

On January 13, Apple became the first technology company to join the Fair Labor Association, signing an agreement to let the regulator to independently assess the quality of Apple’s supply chain and report the results on its website.

If you’re not familiar with the supplier responsibility page, it follows multiple subjects, including labor and human rights, worker health and safety, environmental impact and general ethics.

Today’s announcement shows Apple’s commitment to ensuring that workers connected with the assembly of its products are treated fairly and work in safe and secure environments.

The company has come in for criticism over worker suicides in recent months, although they are lower than the national average, this will go some way to calming fears its partners are mistreating employees.