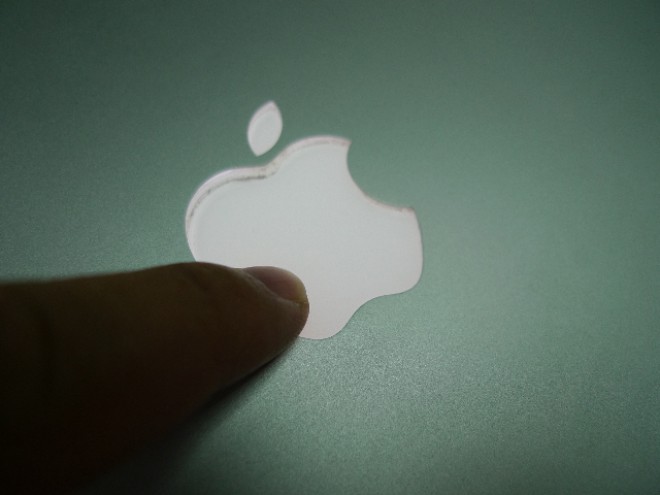 Apple’s upcoming next-generation TV set will allow users to control it using voice commands and hand gestures, according to sources cited in an article from Canadian newspaper The Globe and Mail, which is reported by MacRumors.

An unnamed figure from one of Canadian firms Rogers Communications and BCE is reported to have revealed details of the product, which both companies are said to be testing in their labs.

According to the report, Apple’s personal assistant Siri is integrated into the new TV sets, allowing users to control their television using voice, while hand gestures can also reported be to supported. Other details revealed by the source include the presence of onscreen keyboard which allows greater navigation of a number of the Web and other inbuilt functions and apps:

An on-screen keyboard, meanwhile, can also be activated in a similar manner, allowing viewers to surf the web, conduct video chats and use social media sites such as Twitter and Facebook – all without any physical interface.

It remains unclear as to whether it will support the use of other Apple products — like the iPhone or iPad — as a remote, a possibility that we mused over in November.

The report suggests that Apple is looking to hook up with the two companies in Canada as it seeks partners “with wireless and broadband capabilities” to match the services that will be offered through the smart TV set.

Late last year, rumours out of Apple’s supply chain in Asia suggested that the company would begin manufacturing the next generation TV in the first quarter of this year, with a view to launching the product in the second or third quarter of 2012.

Read next: Indonesian authorities "study" Twitter, vow to crack down on abusive users