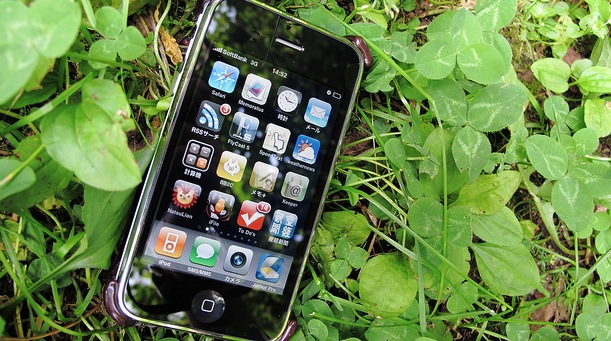 Apple has issued a notification to iOS developers today, informing the that they need to begin submitting screenshots that are Retina resolution or above, that is 960×640 pixel images. These high-res shots will be required for any application updates or new apps.

The requirement could definitely just be Apple cleaning house on screenshots, as the lower resolution versions that have frequently been submitted for apps in the iPhone 3G-3GS era do not display well on Retina devices like the iPhone 4S. However, there is a definite possibility that it wants to make sure the store is ready for the time when it moves to delete the iPhone 3GS from its inventory of devices for sale.

The iPhone 3GS is still selling very well, and there is no reason for Apple to discontinue it before it has another “$0” option for carrier subsidized phones. But once the company is able to reduce its cost of manufacturing on the iPhone 4, you can bet it will be happy to slide it into that slot. Whether that is before the release of its next device, or just after, we’ll have to wait and see. As the iPhone that has been on sale the longest of any model Apple has offered so far, the 3GS is a bit long in the tooth and ripe for replacement.

The iPhone 3GS uses a lower-res 480×320 screen and therefore produces lower resolution screenshots. The emulator for iOS devices included in the Xcode development kit is capable of producing shots in any device resolution.

The requirement shouldn’t be too onerous for most developers, who should be used to developing for Retina displays as they have been present for some time in most of Apple’s devices. There is a definite possibility that we will see a call for double-resolution graphics to be implemented by developers prior to the iPad 3’s release, as we have seen evidence of a Retina display being included in Apple’s as-yet-unannounced but heavily rumored new tablet.

Read next: Yahoo! chairman Roy Bostock and three others to leave its board