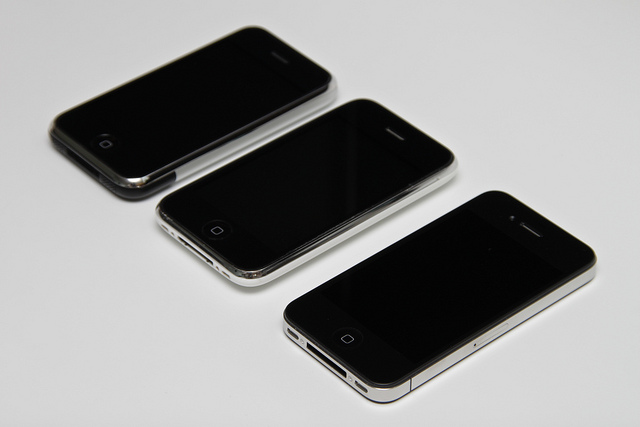 Apple has been forced to remove purchasing options for its iPhone 3GS, iPhone 4 and 3G iPad products from its website in Germany after Motorola secured an injunction against Apple’s 3G-capable devices at a Mannheim court.

FOSSpatents Florian Mueller reports that Motorola has successfully won a ruling against Apple, which infringed on FRAND-pledged patents that were essential to its 3G/UMTS products on its German online Apple Store. As a result, the iPhone 4S remains the only 3G-capable device available to purchase on its website.

Apple also saw Mannheim courts place a permanent injunction on its iCloud-capable products earlier in the day, although this was limited to Apple’s Irish business, and may not affect actual sales of its products in Germany.

At this stage I am absolutely convinced that the removal of those products from Apple’s online store is a result of Motorola Mobility’s enforcement of a ruling that was handed down in early December, and not related to today’s ruling.

It is not known if Motorola did decide to post a 100 million euro bond to enforce the earlier ruling, but the removal of Apple products seems to suggest that it did. Apple’s use of a Qualcomm chip in the iPhone 4S may have excluded it from the action, as its older products utilise a Infineon/Intel baseband chip.

We are waiting to see the affect that Motorola’s permanent injunction has on Apple’s iCloud platform and associated products but for the time being, German customers will have to seek out their nearest Apple Store.

Update: Paidcontent received an emailed response from Apple stating that, as expected, it will appeal the ruling:

While some iPad and iPhone models are not available through Apple’s online store in Germany right now, customers should have no problem finding them at one of our retail stores or an authorised reseller. Apple is appealing this ruling because Motorola repeatedly refuses to license this patent to Apple on reasonable terms, despite having declared it an industry standard patent seven years ago.

Could we be about to see a European Commission investigation into Motorola’s licensing? It is already looking into Samsung’s behaviour with its own 3G patents, following claims it would not license them fairly to rivals.