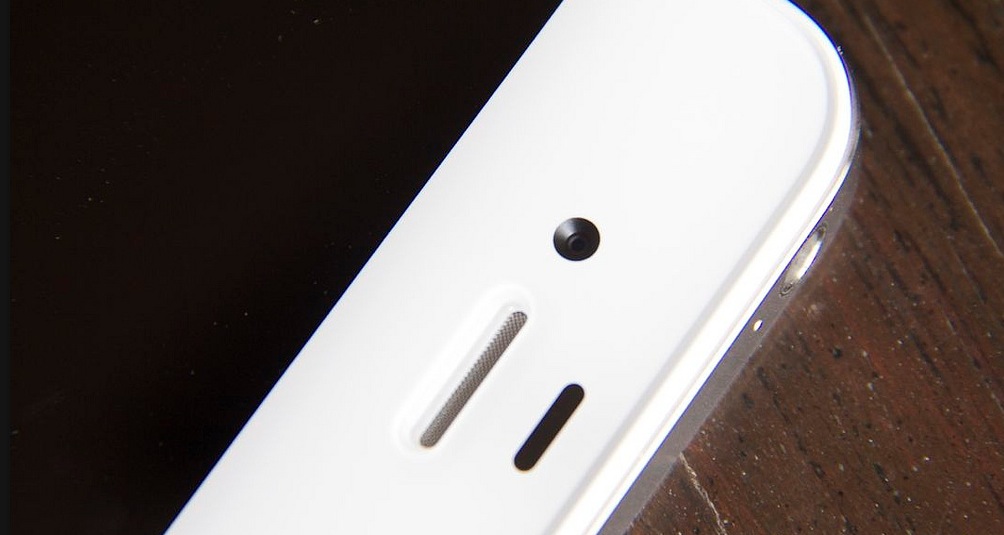 Apple has always provided a set of guidelines for the use of iPhone images in the promotional materials of independent developers. In those guidelines they get very specific about how iPhone, iPod touch and iPad images can be used in promoting developers’ apps.

Now, according to a report from Michael Arrington at Pando Daily, Apple is taking these guidelines even further and has begun telling some developers to cease using images of the white iPhone in their promotions of apps. All of the approved images of iPhones that Apple allows developers to use (seen below) are black, but they have not heretofore been imposing a restriction on using the white versions in promo materials.

Arrington says that a startup he spoke to recently was ‘heavily pressured’ by Apple to change its marketing materials after it used a white iPhone in them. Apple apparently is reserving the white iPhone for their use only:

The private written communications I’ve seen from Apple, though, are quite clear on the restriction. In verbal communications they’ve said that they’re reserving use of the white iPhone for their own marketing materials.

Apparently this is an isolated case at the moment, as Arrington has asked other developers and they have responded in the negative when asked about these restrictions. He also mentions high-profile apps like Path that use the graphics in their promotions.

We have polled a few developers that we know privately and this is the first that they have heard of it as well.

If you’re a developer using a white iPhone image in promotion of your app, you might want to think again before you get too far along in your marketing materials.