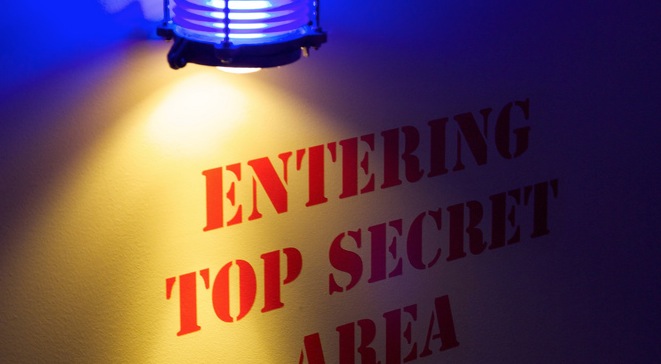 We’ve been hearing rumors of an ongoing iMessage but for a while now, but a new report by Gizmodo breaks the thing wide open with a repeatable and obvious example of private messages being shared with others. The bug has to do with the fact that your iMessage ID is tied in to your SIM card.

The bug was displayed after ‘a friend’s son’ was brought into an Apple store to have his phone repaired due to a small issue. The phone was taken into the back room of the store and repaired. But when it was returned, the messages being received by the phone weren’t the friends, they were those of an Apple Store employee named Wiz.

Apparently, Wiz had transferred his sim into the phone being repaired briefly during the process. Although he had removed it and replaced the original, the damage was done. Indications that your iMessage ID was tied to your SIM surfaced in December after a report from Ars Technica displayed a similar bug.

We’ve actually heard reports of this bug from alternate sources, but haven’t been able to confirm them. Similar tales of devices with crossed iMessage wires have been tipped to us and told to us anecdotally.

The account from Gizmodo, which details dozens of messages that were recorded over several days, appears to firm this up. It was obviously unintentional on the employee’s part to have his messages broadcast to a customer’s device, he’s just as much a victim of the bug as the underage kid who is now getting the messages.

It’s clear at this point that there is some sort of issue with the way that the iMessage system checks against a SIM card when routing messages. Embarrassing issues like this will likely be few and far in between because most people don’t swap their SIM cards back and forth to other devices, but the potential is there in lost or stolen devices or even ones that have been sold on eBay.

Apple will need to check into this and get a fix out ASAP, as there is nothing that incites a riotous public more than private messages being made public. However, due to its carefully measured and not always quick responses to issues like this, I predict that the noise over this will get much louder before it gets fixed.