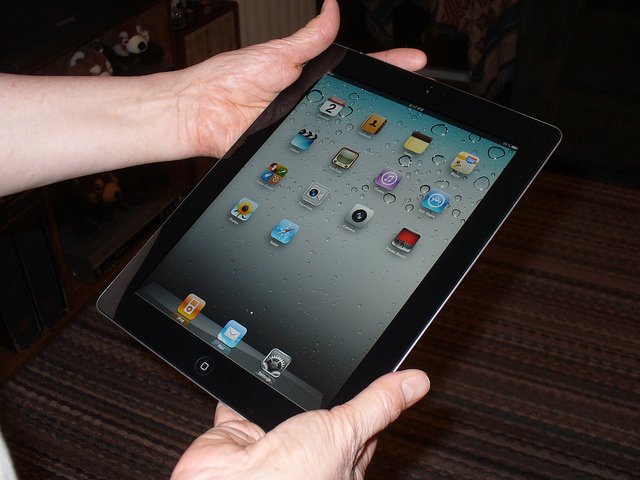 Having lost its entitlement to the iPad trademark in China, Apple has appealed a court ruling that asserts a local monitor company owns the right to the iPad name, limiting the impact of potential trademark infringement lawsuits in the future.

ComputerWorld reports that Apple appealed the ruling on January 5, having been passed in December 2011. It filed it with the Higher People’s Court of Guangdong Province, according to a statement from Proview International, the Taiwanese company that claims it controls the iPad trademark in mainland China.

Proview says that it still owns the “iPad” trademark for mainland China, after selling off trademarks for other regions of the globe to a company associated with Apple in 2006 for $55,000.

The company claimed back in October 2010 that when it sold the iPad trademarks to a company called IP Application Development, which was apparently buying the trademarks for Apple, the sale of the “global trademark” did not include two trademarks in Mainland China.

Proview also registered trademarks in the EU, Mexico, South Korea, Singapore, Indonesia, Thailand and Vietnam, which appear to have been snapped up by Apple. The Cupertino-based company purchased the US trademark from Fujitsu.

Apple had originally sought to gain control of the trademark by filing a lawsuit against Proview but in December, the Shenzhen Municipal Intermediate People’s Court rejected Apple’s claim. The court ruled that the transfer was only made through Proview’s Taiwan subsidiary and that its China-based company did not formally transfer trademark rights.

Xie Xianghui, a lawyer representing Proview, said that Apple had asked for the transfer of the iPad trademark to it in the appeal. It is also asking for compensation from Proview to the tune of 4 million yuan ($636,204) in legal fees.

Apple’s appeal claims that Proview’s Taiwan subsidiary was acting as a representative for Proview’s Shenzhen-based company, he said. But Proview maintains it had no such relationship with the Taiwan subsidiary, and was not in any talks about transferring the iPad trademarks, Xie added.

Read next: Report: Mobile video on the increase as digital camera usage continues to wane