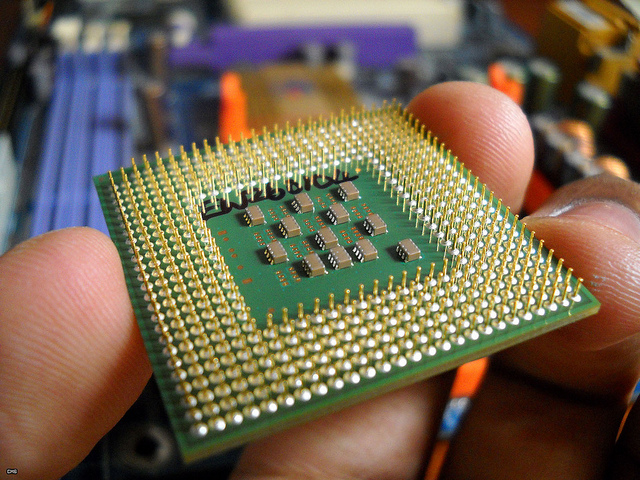 Following the acquisition of Israeli memory technology firm Anobit for around $390 million in December, Apple is reportedly looking to move ahead with plans to open a new research center in the city of Haifa by the end of February, local newspaper Calcalist reports.

According to Calcalist, Apple may choose to open its new facility in the Matam technology district of Haifa and has already “received several hundred resumes” from engineers who are interested in working out of the Cupertino-based company’s new research laboratories.

This would see Apple take residence in the same area as Intel, Microsoft and Philips but it is thought not to be related to the Anobit acquisition, despite the short space of time between the two developments.

9to5mac reports that Apple is seeking hardware engineers in chip development with strong emphasis on electrical circuits, analogue and hardware testing and verification. Anobit employees are expected to be distanced from operations at the Matam-based research facility.

The new facility would mark the first semiconductor development center for the company outside of California, where it is headquartered. Apple also has some developer centers related to software in Austin, Vancouver, France and Germany.

Apple confirmed the purchase of Anobit on January 11, some four weeks after reports of the deal first emerged, and even after Israel’s Prime Minister welcomed the company to the country on Twitter.

Company spokesman Steve Dowling confirmed that the firm had been bought by Apple, however he declined to elaborate on the strategy behind the deal or how much it was valued at, telling Bloomberg:

Apple buys smaller technology companies from time to time and we generally do not discuss our purpose or plans.

Anobit already produces key parts for the iPhone and iPad and buying the company will strengthen the availability of these components for Apple. The company is said to be the world’s largest buyer of NAND flash memory, and the deal will lessen its dependency on third parties for components.

The iPhone alone accounted for 53% of the company’s revenue for the quarter.

Read next: Rural Britain gets a boost, as the 4G LTE broadband trial is extended until June 2012