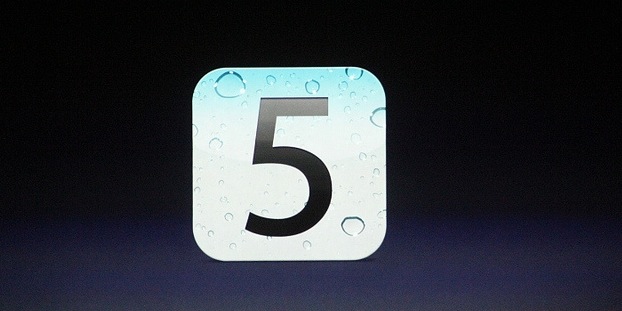 Apple said during its earning call today that there have been a cumulative total of 315M iOs devices sold, and that over 85M of those are using iCloud as of today. Apple’s iCloud service was introduced last year along with deep integration into its iOS 5 software.

“Customers are loving the new features of iOS 5, including Notification Center, iMessage and Reminders,” he said, “and iCloud is off to a great start with more than 85 million customers signed up as of today.”

This displays a heavy adoption of Apple’s cloud services, which are only compatible with newer Apple devices beginning with the iPhone 3GS.

Apple’s Tim Cook attributes the massive growth of iPhones to ‘phenomenal customer reception’ and says that it also made a ‘big bet’ on iPhone inventory yet still came up short due to demand. “We thought we were setting bold bets,” Cook said, “but it turns out we didn’t bet high enough.”

“We’re thrilled with iCloud and the response from customers has been incredible. It was a fundamental shift, recognizing that people had numerous devices and wanted their content in the cloud,” Cook went on. “It’s not a product, it’s a strategy for the next decade.”

Apple today announced its earnings for its first fiscal quarter of 2012. Apple’s revenue amounted to $46.33B in Q1. With earnings of $13.87 per share. The company’s net profit in Q1 was $13.06B. These numbers destroyed industry estimates across the board in every area of hardware sales and profitability aside from iPods.