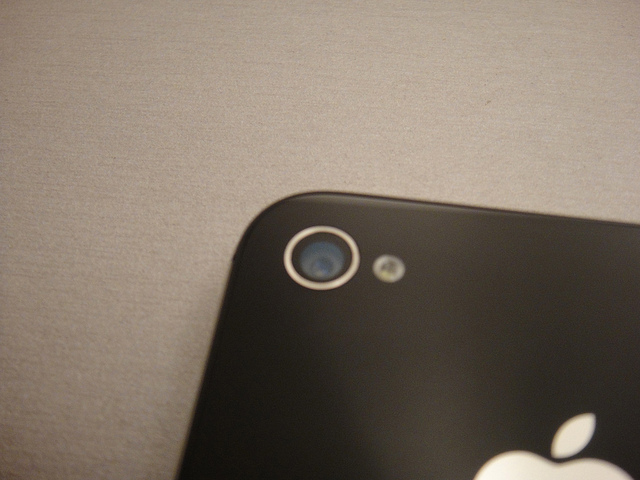 Exactly a week after we first reported that Singapore mobile operators were to offer camera-less iPhone 4 and iPhone 4S models to military and government personnel, local carrier M1 has begun offering the devices on its website.

Aimed specifically at subscribers that are unable to operate a mobile device with a camera, specifically at military bases and government institutions, Singaporean carrier M1 charges an additional S$49 ($38) for its camera-less iPhone handsets, which are required to be sold with a certificate to prove that the device has been amended for use within such environments.

Unfortunately for anyone that buys one of these models, they lose the 1-year Apple warranty on the smartphone as the carrier has to physically remove the camera before sale, thus voiding the vendor guarantee.

However, as Cnet Asia reports, M1 does offer a one-year warranty provided by a third-party vendor. The warranty costs an additional S$321 and mirrors the original warranty terms offered by Apple.

Singapore’s Defence Ministry recently issued guidelines to military personnel about the use of smartphones, reportedly asking those that owned camera-enabled smartphones to show a certificate to prove that their devices had been approved by a carrier.

This would mean that potential buyers would need to find a carrier that sold or amended smartphones to remove the camera, instead of doing it themselves. It also explains why operators in the country are reportedly looking to sell modified Apple smartphones, which are said to be used by more than half the country’s smartphone owners.

Read next: This week’s most useful social media tools