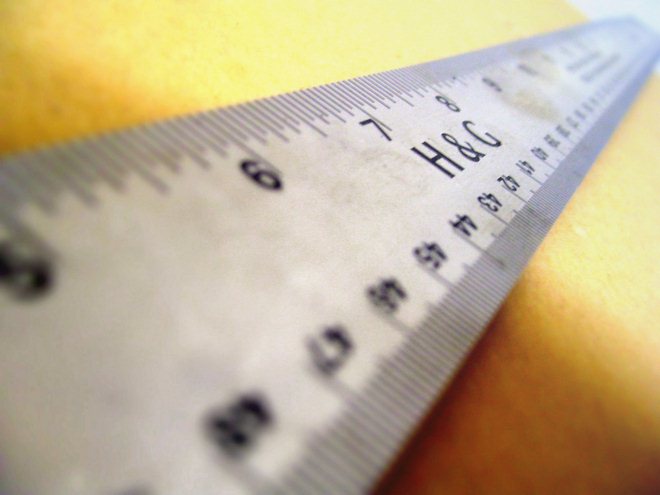 Apple is actively working to improve its green and ethical credentials and remedy the well-known problems within its operations in China, after it was revealed that the company commissioned 229 third-party audits of its factories and partners in the country last year.

This figure is particularly significant as it represents an 80 percent increase on the number of audits carried out on that side of its business in 2009, demonstrating how the issue has captured the Cupertino-based company’s attention during the preceding two years.

According to Forbes, one of the reports outlines Apple’s responsibility towards its partners and operations in China:

Apple requires our suppliers to uphold the human rights of workers and treat them with dignity and respect. Apple’s efforts in this area also include the prevention of involuntary labor, underage labor, and excessive working hours, and the use of conflict-free minerals.

The prime offender of last year’s reports was Foxconn, which has recently caused Microsoft issues follow a labour dispute which broke out, and was subsequently resolved, among Xbox workers. The Apple audits highlighted the Taiwanese-owned manufacturer as one of a number of the 157 suppliers audited guilty of poor working conditions, under-age labour, excessive working hours and more.

For this year onwards, Apple is reportedly looking to “submit itself and its component parts makers in China to the full criteria of the FLA to help fix the problems it uncovered”, which represents a significant effort to try to rectify problems in China.

News of the increase in audits in China follows the company decision to sit down with its partners in the country to discuss their environmental issues in November last year. The content of the talks were kept from the public domain but Ma Jun, who is the director of the Institute of Public & Environmental Affairs in Beijing, told the Wall Street Journal that the coming together was “a major step forward”.

Apple frequently topped Greenpeace’s list of the ‘least green’ companies before it started taking a more active and public interest in improving its environmental policies, making it an important selling point of its products as a result. The company proudly boasts of several of them meeting ENERGY STAR requirements and being rated EPEAT Gold, and was ranked as the fourth greenest company by Greenpeace last year.

However, it has faced a number of problems in China, where notebook casing supplier Catcher Technology was forced to shut down a manufacturing plant in the country over environmental concerns and iPhone supplier Pegatron was fined for spewing harmful gases during the manufacture of products.

These issues are not affecting the company’s sales in the country, which is Apple’s “fastest growing major region by far”, according to CEO Tim Cook. The demand for its products was further emphasised by last week’s launch of the iPhone 4S, which drew massive crowds and chaos that subsequently caused Apple to stop selling the device in the country.

Read next: Research: Internet ad spend up 57% to overtake print media in China