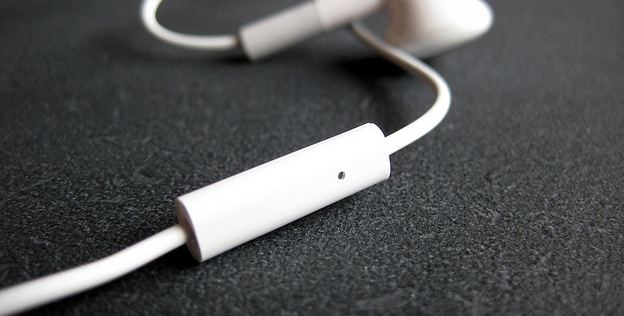 In what is a somewhat unusual metric for measuring Apple’s growth, its purchases of micro electro mechanical system microphones amounted to 349M in 2011. That signifies a growth of 173% over 2010 and has enabled Apple to surpass Samsung with 27% of the market to the Korean manufacturer’s 20%.

Apple uses these MEMS microphones in its iPhone, iPad and iPod touch units, as well as headphones. These microphones use a pressure-sensitive diaphragm etched on a semiconductor, this makes them smaller and of better quality than standard condenser mics.

According to IHS iSuppli director Jérémie Bouchaud, Apple began seriously buying these mics with the introduction of the iPhone 4 and it was the subsequent success of the iPad 2 that has shoved it into the top spot above Samsung.

Each iPhone 4 and 4S sold uses 3 analog MEMS microphones, one in the headphones and two in the device itself (one for noise canceling). Apparently the iPad uses a digital version of the mic instead of an analog.

“There has been a rapid adoption of multiple microphones in smartphone devices for noise compression, particularly important for voice commands such as those used in the Siri speech-recognition feature of the iPhone 4S,” Bouchard said in his report.

Using the secondary mic, and a high-quality model, in the iPhone 4S likely enabled Apple to expect more accurate voice input when building Siri into iOS 5. The iPad, as it was not intended to be used out ‘in the wild’, doesn’t have a secondary noise canceling mic. But not having two might actually make it less accurate when it comes to interpreting commands made to Siri, if the feature does come to the iPad in the future.

When the iPad 3 is released it is likely to feature Siri. That could very well point to two of these microphones being used in the next iteration of Apple’s tablet. If so, expect to see another big spike in the amount of these mics purchased in 2012. An increase of these being shipped might even be a good indicator that an iPad 3 has entered production.

Read next: This widget calls your local representatives about SOPA in just 1 click