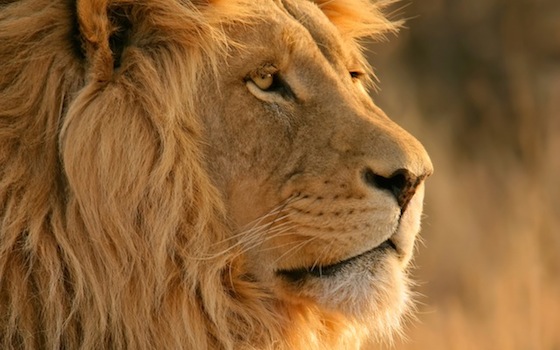 The update comes a month after the 11D36 build and has no known issues, suggesting that it might not be long until Apple decides to launch the update publicly via its Lion software update tool.

It’s a 996.98MB standard download and the combination update comes in at 1.26GB. The OS X Lion Server bundle is a 1GB download, with the combination totalling 1.34GB and Server Admin Tools: 202.59MB.

Apple has noted that improvements in OS X 10.7.3 will include support for new languages and fixes for issues that were associated with smart cards, directory services authentication, and Windows file sharing.

Read next: Intel should fear the iPad's hold on the PC market? Not so fast...