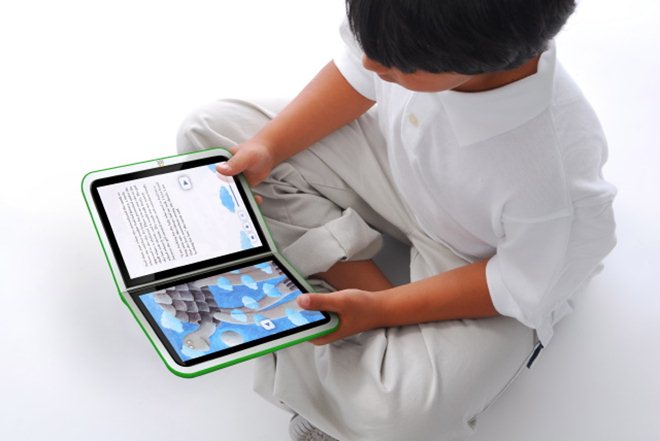 Apple is being rumoured to be planning to launch a new tool to simplify the production and publication of e-books at its upcoming education-focused event, which takes place in New York this Thursday. That’s according to sources close to ArsTechnica (via MacRumors), who have labelled the impending new release as the ‘GarageBand for e-Books’.

Apple is slated to announce the fruits of its labor on improving the use of technology in education at its special media event on Thursday, January 19. While speculation has so far centered on digital textbooks, sources close to the matter have confirmed to Ars that Apple will announce tools to help create interactive e-books—the “GarageBand for e-books,” so to speak—and expand its current platform to distribute them to iPhone and iPad users.

With any number of cheaper tablet rivals emerging thanks to Android, Microsoft and others with tablet ambitions, Apple is pushing its content quality to stand out from the rest.

But moreover, as Apple continues to push its products for learning and schools, breaking down publishing and content development barriers. If the rumours are correct, then the move is a clear step to bringing text books and other learning materials on to devices for use in educational environments.

To that point, Arstechnica also sugggests that the company will introduce support for the ePub 3 which helps alleviate some of the issues with its current ePub 2 standard, which can make iBook-formatted e-books incompatible with other e-reader platforms.

The event will be held on January 19th and take place at the Guggenheim Museum, the same place where Apple and News Corp. announced the iPad newspaper The Daily. Apple is customarily circumspect in the invite about what announcement might be made at the event, but it is known to be a low-key affair aimed at educators and publishers.