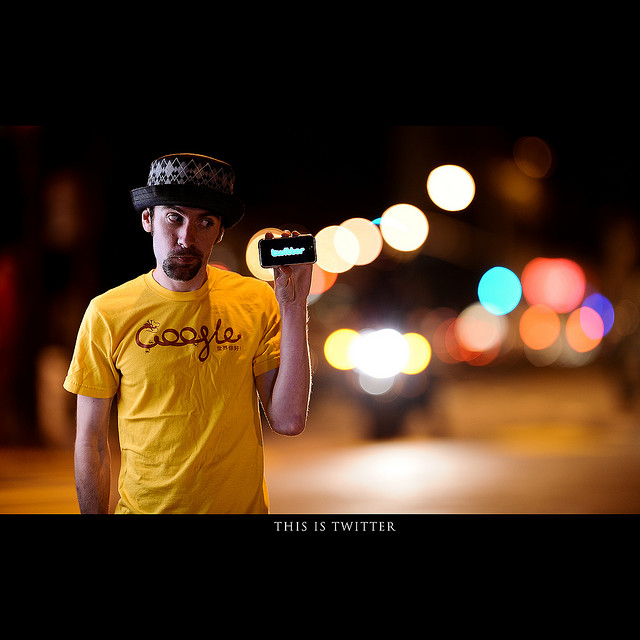 Apple has begun to catch up with the demand for its iPhone 4S, as indicated by the shipping times on Apple.com falling to just 3-5 days, reports Electronista. The shipping times had jumped to 1-2 weeks within just a couple of days of the device’s launch in October of last year and have only just begun to recover.

The launch of the iPhone 4S brought in record numbers of sales across the carriers and retail outlets where it was made available, topping 1 million units within 24 hours. The first weekend brought in sales of over 4 million units.

Apple has long struggled with meeting demand for its products, including the iPhone and iPad. Much of this comes from the insane demand that appears to outstrip even the company’s own estimates. Apple has exceeded its own estimates for the last several years running.

Another factor is that Apple runs very close to the wire when it comes to the supply of components on hand at suppliers and inventory that moves through its system. Unlike many other major manufacturers, Apple has just a couple of weeks worth of supply of any device on hand at any time.

This is largely due to its current CEO Tim Cook and his efforts — in his former position as COO — to minimize components on hand and maximize cash flow. This means, however, that when demand outstrips the company’s estimates, it creates shortages for users both online and in retail stores.

The inability to supply enough devices to buyers is pretty much the only ongoing complaint of Apple shareholders, who have enjoyed the massive growth of Apple’s stock as it has become the most valuable company in the world.